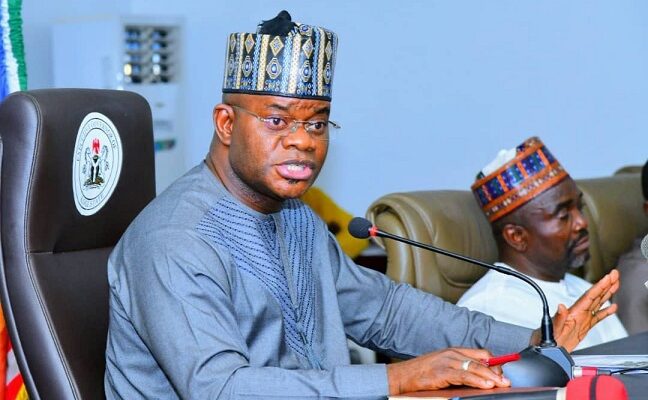 In few days to come, precisely on the 27th January, 2023, Governor Yahaya Bello will be celebrating seven years anniversary in office. This celebration would make more sense to political office holders who served our dear state under the  administration of Capt. Idris Wada, if their Four Months Outstanding Salaries Are Paid by the Governor.

It is on record that the administration of Captain Idris Wada could not pay the STATUTORY and LEGITIMATE salaries of political appointees during his tenure due to financial constraints.

The former Governor then applied for #50.08 Billion Naira BAILOUT to enable him overcome this  constraint. Unfortunately for him, he could not access the BAILOUT FUND before the expiration of his tenure.

With the coming into office of Governor Yahaya Bello, the BAILOUT FUND which captured the four months outstanding salaries was released.

Seven years after the collection of the BAILOUT FUND, these outstanding salaries are yet to be paid.

We are appealing to Governor Yahaya Bello to please tamper Justice with Mercy by ordering the payment of the outstanding salaries which is less than ONE BILLION NAIRA.

By so doing, Governor Yahaya Bello will be writing his name in GOLD and at the same time, earning the support and loyalty of this set of people ahead of the General Elections in the state.

Your Excellency, it will be a good political strategy for winning election if you consider this Appeal.

As you are rounding up your tenure of office as the YOUNGEST and the BEST PERFORMING Governor of Kogi State, we Strongly appeal to you to consider this request of paying the salaries of ex-political office holders between 2011-2015.

While Congratulating you ahead of the anniversary, accept the assurance of our highest regards.