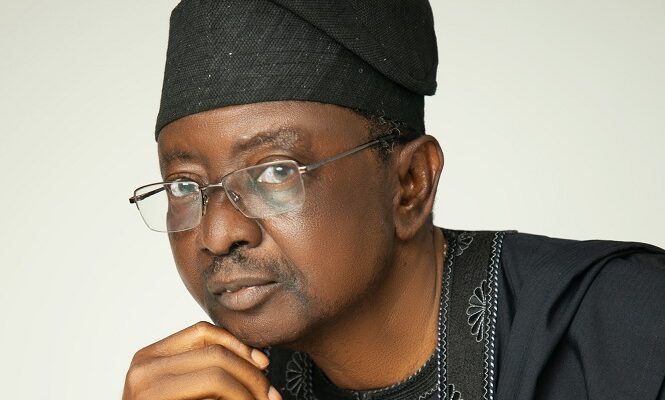 The management of Kogi State Polytechnic, Lokoja has expressed shock over the death of a former rector of the institution, Professor Matthew Idowu Ajibero.

A statement issued by the Head, Public Relations and Protocol Unit, Mrs Uredo Omale, in Lokoja on Wednesday, said the news of Ajibero’s death “has thrown the polytechnic community into a solemn mood”.

The polytechnic management described late Ajibero as an administrative wizard and a generous personality who “was also popularly referred to as the architect of modern day Kogi State Polytechnic for leaving indelible positive marks in the institution while he served as her Chief Executive between 27th July, 2006 and 25th July, 2014.”

“It is with great shock and heavy hearts, but with absolute submission to the will of Almighty God, that Kogi State Polytechnic, Lokoja, joins family members, friends, colleagues and well wishers in mourning the demise of one of her longest serving Rectors, Professor Matthew Idowu Ajibero.

“The passage of the academic enigma occurred on Wednesday, 14th August, 2021, after a brief illness, but was officially conveyed to the Polytechnic at the emergency Academic Board meeting held today and presided over by the Deputy Rector, Dr. Kehinde Felix Lamidi.

“The entire Polytechnic community is therefore heartbroken and sorrowful over the demise of a committed, diligent, simple, intelligent and selfless, teacher, Librarian, administrator and mentor not just in the Polytechnic, but to humanity as a whole.”

The Rector, Dr. Salisu Ogbo Usman, while expressing his sadness over the demise of the former Rector, explained that Professor Ajibero was his mentor who has left a huge leadership vacuum difficult to fill in a short time.

Dr Usman added that he would sorely miss the expertise, counseling, mentorship and professional input of Professor Ajibero which he enjoyed regularly.

The burial arrangements of the late academic sage will be announced by the family at a later date.

“The entire Polytechnic prays that God in His infinite mercy grant him eternal rest and forgive his shortcomings.

“It is also the prayer of the institution that God grant his family, friends, well wishers and associates the fortitude to bear his shocking demise,” the statement said.

Spread the love
Tweet
Previous PostKogi@30: A State Yearning for Development Next PostCarve a Niche Yourself to Remain Relevant in Journalism - ActionAid Nigeria