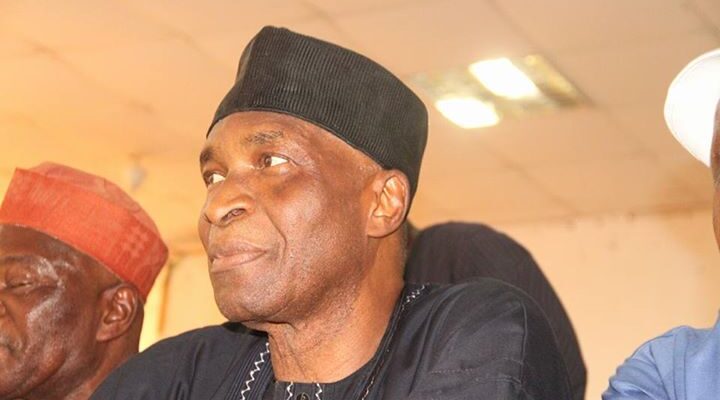 The Peoples Democratic Party (PDP), Kogi State chapter, has raised the alarm over the threat to peace and security in the state.

In a letter of complaint to the NPC, the Chairman of Kogi PDP, Engr. Samuel Uhuotu, accused some persons of leading the campaign for violence.

He alleged that on September 4, 2022, during a gathering at Government Technical College, Oboroke, Okehi Local Council, there was a threat to deal with opponents in the 2023 polls, particularly the National Assembly election.

He alleged that as part of the plan to breach the peace in Okene Local Council, the people had, through the Chairman, in a letter dated October 26, 2022, given the PDP one week to vacate its campaign office in Okene.

“In an attempt to intimidate and scuttle the will of the people of Kogi in the coming elections, they have been moving from one place to another brandishing the threat of ‘ira chenyi’ on those who would dare stand against their candidates in the election. They have been doing all these in the guise of threatening criminals in the state.

“More disturbing is the plan, we have on good authority, to surreptitiously plant incriminating materials at the PDP secretariat and residents of its members in Kogi Central to paint the party and its members in a bad light.”

PDP urged the peace committee to wade into the matter in the interest of peace.

“With this letter are several videos from different places and times in Kogi, of threats to use violence against political opponents in the state. We have also attached a copy of the letter of the ultimatum issued by the Chairman of Okene Local Council to the PDP to vacate its party secretariat in Okene,” the party added.