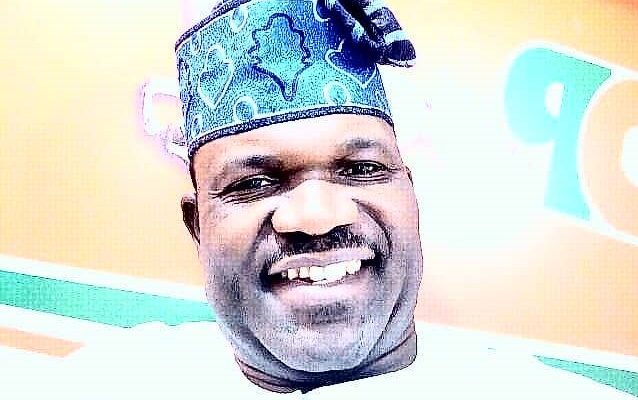 The Social Democratic Party (SDP) has described Sunday attack on worshipers in Owo, Ondo state, as a heinous crime against the Nigerian state and humanity.

A statement issued by the National Publicity Secretary, Amb. Rufus Aiyenigba, on Monday said the whole national landscape is daily turning into a killing field and the country becoming a conquered territory.

The party said the massacre and gory bloodbath is a further addition to the unabating woes and national tragedies that have become the defining feature of the country’s national life, particularly in the last seven years.

SDP said unleashing of terror, sorrow and tears on innocent worshipers in the homeland of the incumbent Governor of the state, Arakunrin Rotimi Akeredolu, SAN, on a holy day of reverence to God, is a further attestation to the undeniable fact that our nation is gravely under siege and in war situation of alarming proportions.

“This dastardly act, as well as many others that have occurred, and are daily occurring in many parts of the country call the capacity of our security systems and the leadership of our nation to serious questions, particularly the federal government.

“It is now crystal clear, that we need help as a nation to be able to arrest the worsening insecurity situation that we are in.

“Hapless Nigerians all over the country are in need of help to stay alive and in peace. The citizenry is presently in deep despair and a state of despondency as the whole national landscape is daily turning into a killing field and the country becoming a conquered territory!,” the statement said.

SDP insisted that more is required from President Muhammadu Buhari than what presently obtains, in tacking the worsening insecurity situation, and to reclaim the nation from the grips of the enemies of the Nigerian state that have taken over our nation and held it hostage.

“The Social Democratic Party, SDP expresses deep condolences to, and shares in the grief of all the families that have lost loved ones in the attack, and indeed, all Nigerian compatriots for yet another moment of national calamity. The  party commends our military forces for their sacrifices, and for doing their best under the conditions of inadequacies which they operate.

“However, the Party calls on on our security agencies to scale up their game in all departments of the war for the curtailment of the raging evil of terrorism that is pervading our national landscape.

“Mr. President should do more in practical terms, to justify his status as a time-tested General, and more importantly, as the Commander-in-Chief of Nigeria’s Armed Forces to give hope to Nigerians and make them feel safe in their communities in the very least, even as they are faced with increasing economic challenges.

“The nation is bleeding and needing urgent intervention in its multifaceted existential battles, while sadly, politics is thriving and occupying a pride of place in our national affairs.

“Evidently, our dear country is seriously in need of national retrieval from the present lack of governance. This evident gross ineptitude is not what Nigerians were promised in 2015, and for which this present government was voted to power, and given another term.”

The SDP encouraged Nigerians to keep faith, that there is hope in sight as the Party is getting well-primed for the task of salvaging the situation. 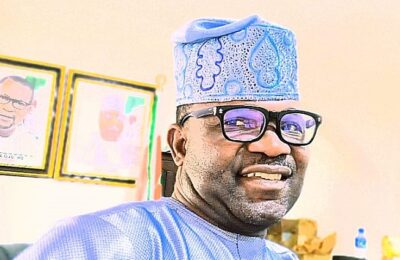