Home News Our Hearts Beat Only for You: An Open Letter to Senator Smart Adeyemi 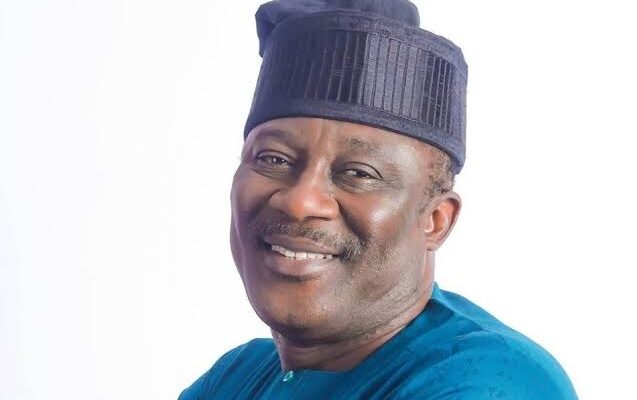 Our Hearts Beat Only for You: An Open Letter to Senator Smart Adeyemi

We hope this finds you in good spirit.

Recently, it was in the news that the Hon Minister of the FCT, Mallam Mohammed Musa Bello patriotically, even though he is not an indigene of our state, requested President Muhammadu Buhari as the leader of your party, the APC, to openly support you as the consensus gubernatorial candidate of the All Progressives Congress in the state.

We received this endorsement of yours by the Honourable Minister with joy because it is a project which time has come.

For us and many who loves Kogi state and filled with a sense of justice for peace and political co-existence of the state and aware that politics is a mathematical science, the unfolding scenario in the state since this announcement of your endorsement by the Minister attest to the fact that you are really the choice of the people of Kogi state come November 2023.

Prior to this endorsement by the Honourable Minister, nothing predictable and interesting was happening because in our politics. Nothing is ever certain because going by the fact that permutations towards the realization of a governor of the western senatorial district extraction seems to be in a flux.

We are writing this open letter to you urgently requesting you to declare for the governorship seat of the state in the next dispensation at this juncture before alignments, re-alignments, new declarations and scheming by desperate politicians to annul the gentleman’s agreement we had in the state about the rotations of the guber office between the senatorial districts begins.

We are also using this open letter to remind the other two senatorial districts that have been allowed to occupy the Lugard House seat previously to respect this gentleman’s political agreement in the state for the unity, peaceful co-existence and development of the state because the repudiation of this political IOU’s will fluctuate the political fortunes of the state moving forward.

We as a group desirous of the state’s progress through this process have decided to be involved in this leadership recruitment drive for the next governor of the state.

After deep reflections and political peer reviewing the various political actors from the western senatorial district, we found you the most worthy of this office because of your unequalled political credentials which has endeared you to the people of the state. We zeroed on you to declare for the office of the governor of Kogi state.

This is because our state would do better if we avoid the twist and turns, the shock and the thrills that even promise more unpredictability if your declaration is delayed anymore longer.

Finally, the engaging Kogi situation towards 2023, will doubtless, remain a nightmare for many who seek political precision in the state if you delay any longer.

We totally align with the Honourable Minister of the FCT, Mallam Mohammadu Musa Bello that you should be declared the consensus candidate in the state.