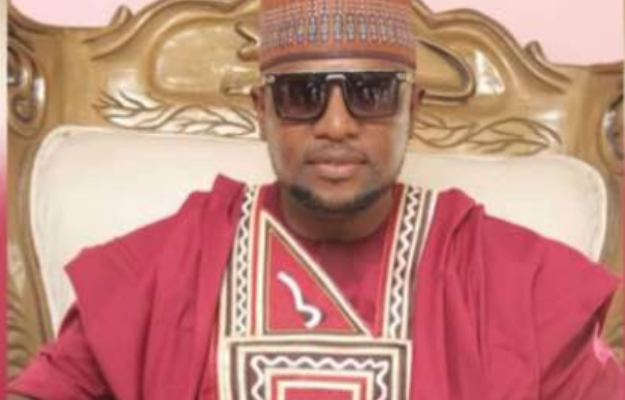 The Onu Igala Lagos and chairman of Onu Igalas in the 36 states and the FCT, HRH Sanni Yakubu Ejima, has faulted a clause in the draft constitution of the Igala Cultural and Development Association (ICDA) which stated that henceforth the appointment of Onu Igala shall be by election.

The traditional ruler, who stated this in a reaction to the draft constitution of the ICDA being circulated, noted that the clause negates the tradition and customs of the Igala people.

The Onu Igala Lagos asserted that the Traditional rulers as custodians of the people’s culture are expected to play advisory roles to ICDA rather than being subjected to the whims and caprices of a socio-cultural association.

He described the clause as an affront on the roles of the Onu Igalas and negation from the norm.

He also faulted a clause which subjects the Attah Igala or his representative to attend the AGM of the ICDA, saying the Attah Igala as the owner and initiator of ICDA can only invite the association for advise.

The Onu Igala Lagos who said he has nothing against the ICDA, however, noted that an alien tradition should not be introduced in the appointment of an Onu Igala as it has been the sole responsibility of Attah Igala to appoint any candidate elected from the state and should be left at that.

The Onu Igala Lagos said the ICDA was formed with the aim of ensuring the well-being of all Igalas both at home and in diaspora and should not engage in delving too deep into traditional maters.

He advised the constitution ratification committee and all stakeholders including well meaning Igala sons and daughters to take a careful look at the draft constitution with the view to amending gray areas before the final draft is released in the interest of all.

The Traditional ruler called for the suspension of the annual general meeting (AGM) to give more time for the draft document to enjoy robust discussion.