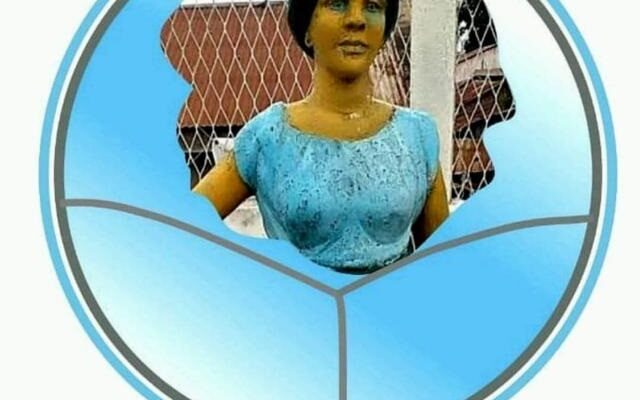 The Council of Ojuju Agbadufu Igala has announced plans to organise the second edition of the ‘Great Igala Conversation’.

In a communique released by Maji Isah signed by the President and the Clerk of Council, the Council approved the hosting of the most significant gathering of Igala leaders to discuss arrays of challenges facing Igala land and people.

The first edition of the Great Conversation was hosted in 2017 with the Team; Igala Unity ( Omuká) is it possible? A united discuss that birthed the Igala agenda for Security, Political and economic development

Read the details below:

“COMMUNIQUE OF THE MEETING OF THE COUNCIL OF OJUJU AGBADUFU, IGALA FORUM (OAIF) HELD AT LOUNGE 1, LOKOJA ON THE 15TH JANUARY, 2022.

The Council resolves as follows;

8.The Council cautioned Igala Youths not to make themselves available as agents of destruction in the 2023 elections