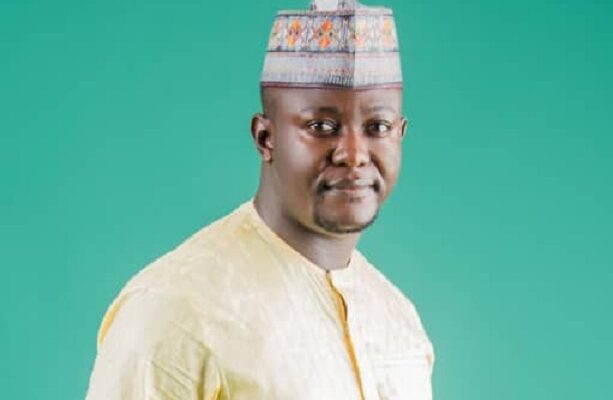 Odoh Prince Ugbede has expressed sadness over the flood disaster that has ravaged many communities in Kogi state.

In a statement issued on Tuesday, Ugbede extended heartfelt sympathy to Governor Yahaya Bello and his Deputy, Chief Edward Onoja.

He was especially sympathetic to the flood victims in most affected communities in Ibaji, Lokoja, Bassa, KotonKarfe, Ajaokuta, Ofu and Idah local government areas where many villages and towns have been sacked by the floods.

Victims of the flood have been counting their losses and most of the residents have relocated to safer areas.

According to Odoh Prince Ugbede, he is deeply saddened to learn of the flood disasters.

“Many have been rendered homeless by the flood and the worst aspect of it is that the victims are predominantly farmers. The flood has destroyed the crops in their farmlands which is their means of livelihood.

“Offering them help now that they are distressed will go a long way to ameliorate their suffering and also restore their lost hope.

“I am very distressed at the manner of the flood on these hardworking citizens of Kogi State.

”I feel the pain and agony of the flood victims, hence I call on individuals to come to their aid by providing succour to them,” Odoh said.

Odoh Prince Ugbede sympathized with all the victims of the incident and pray for divine comfort to those affected.