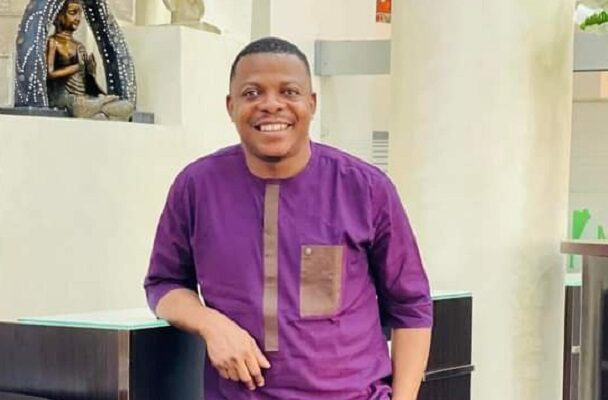 Following the official flag off of the electioneering campaign last week by different political parties, except the ruling All Progressive Congress (APC) who postponed theirs due to some internal adjustment to the presidential campaign council, some politicians have started engaging themselves by insulting, and issuing threat to life such as kidnapping.

It is important to note that before the commencement of the election campaign, the Independent National Electoral Commission (INEC) has warned that a political message or slogan must not be tainted with abusive language directly or indirectly likely to injure religious, ethnic, tribal, or sentimental feelings.

He also said abusive intemperate slanderous or base language or innuendoes designed or likely to provoke violent reaction or emotion shall be employed or used in a political campaign.

Against this background, Dekina Bassa House of Representatives hopeful, Usman Austin Okai Cna on his verified Facebook page alleged that Dekina local government Chairman has marked him for abduction when the election start proper. He urged the council boss to change his tactics.

He said: “A local government chairman and his candidate are plotting to kidnap me during the campaign. Kidnapping remains a major offense in this country. Change your tactic as this one will not work.

“A local government chairman distributing guns in his local government directly from his room, giving out 8 AK 47 to untrained boys is more devastating than the action of Shekau of Boko Haram. We are monitoring you, Mr. Chairman.

“You attack our supporters and you will have us to face, we will deploy every legal instrument to confront you.

This news is not coming as a surprise to Nigerians, and Kogites in particular, because Dekina local government election is always associated with violence, but if I were the council boss, I should have looked for other alternative, strategies to defeat Okai.

Politics is about interest. How you are able to convince your people to elect you into the office matters a lot. There is no need to use war or violence to get yourself into the office, serious political propaganda is needed, and that is what the opposition party work on and not kidnapping.

There is this saying that “You can’t give what you don’t have” and you cannot market a bad product. You can decide on your buyers once, and after that how are you going to sell your product in the second term again, this is the big question my people of Dekina should start asking themselves, embrace the peace process during the campaign.

When Okai, the voice of the voiceless, was busy doing his humble public relations approach by visiting the vulnerable, engaging in door to door consultation, moved from one palace to another, the opposition who is competing with him, are in Abuja drinking and chilling with underage girls, thinking that election is as usual. It is not what you practiced in 2015, or 2019.

If you are ignorant of new electoral law, why not contact someone vast in that direction to guide you? As a Council Boss, you should be ashamed to rant and afraid of Okai at this time, ain’t too early for this campaign. Yes it is too early.

Okai should not be your problem. Just like we have the Peter Obi movement, the same way there’s Okai movement. Movement that is inspired. Since the opposition cannot stop Peter Obi, the opposition party in Dekina local government cannot Usman Okai 2023.