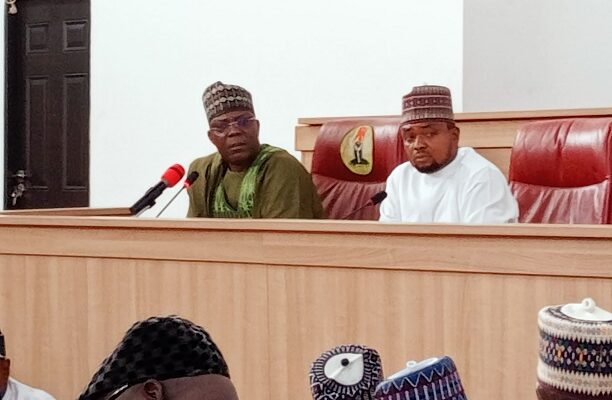 The Kogi State House of Assembly has directed a former Governor of the state, Alhaji Ibrahim Idris to appear before the adhoc committee investigating alleged revenue shortchange by some companies operating in the state.

This was part of the House resolution at its sitting on Tuesday.

The former Governor was summoned to explain how Kogi State’s 10% share in Obajana Cement was transferred to Dangote Industries Limited.

The House resolved to invite Idris after the committee on revenue generation and other matters submitted its report at plenary.

The Speaker, Rt. Hon. Matthew Kolawole while ruling on the matter said, even though the people are happy that Dangote industries in investing in the state,  the House would want to know the benefits of the the investment to the state.

He stressed that since the transaction took place during the tenure of former governor Ibrahim Idris, he has a lot to explain to the House on what happened to the said state share capital.

The management of Dangote had earlier requested for more time to enable it present all the necessary documents in relation to the agreement, saying it will take someone who was there from the inception to explain what really transpired.

On tax payment, the house directed the Kogi State Internal Revenue Services (KGIRS) to interface with the management of Dangote cement to ascertain the actual amount paid by to the state as tax.

Dangote had claimed in the last investigative hearing that it has paid over 14 billion naira as tax, a claim which the Kogi state internal revenue services disagreed with.

Recall that the counsel to Dangote group, Liman Salihu, had earlier prayed the House to allow for amicable settlement with the committee, saying this will fast track the resolution of the gray areas.