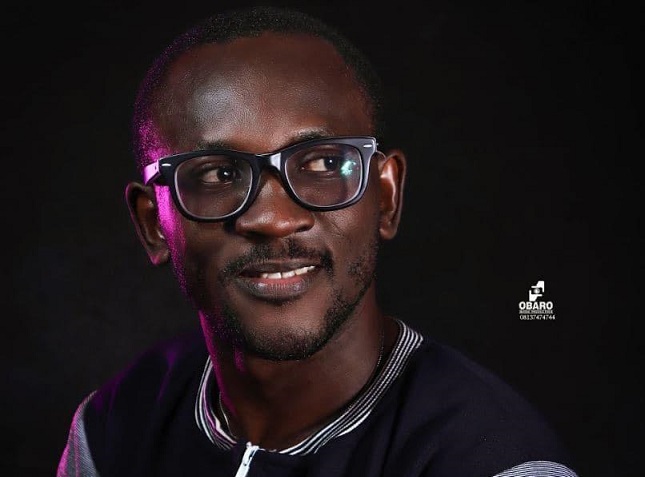 Nigeria-born Poetic Genius Writes Over 2000 Poems in One Year

Nigeria is blessed with abundant natural and human resources. Many Nigerians both at home and in Diaspora have excelled in all aspects of human endeavours such as innovations, science and technology, engineering, health, inventions, oil and gas, academics, among others.

Such is a story of a young budding writer, Dr. Kennedy Oberhiri Obohwemu, who decided to throw himself a personal challenge and planned to write at least 1,000 poems in one year, but eventually ended up written over 2000 poems.

In simple maths, he needed to write at least 3 poems a day to reach this target.

To make the challenge more difficult, each poem was to consist of seven (7) stanzas, and each stanza was to have four (4) lines, with a fixed pattern of rhyme.

So, he needed to produce at least three poems every single day for 365 days; each poem made up of twenty-eight (28) lines with the ABAB rhyming scheme (his personal favourite).

There was no motivation from any source. No financial reward, no social groups to tap inspiration from, no mentor… nothing! Just a personal craving to do the impossible!

That same year he was billed to write his first professional MBBS exams, and if he failed he would be at risk of being kicked out of medical school.

So, the self-imposed poetry challenge was a risk in itself. It was literally mission impossible, a totally unrealistic task, but he decided to commit himself to its execution.

In May of that fateful year he wrote more than half the total number of poems he needed to write for the entire duration of the challenge.

By the end of the year he had written more than 2,000 poems, twice the target he had set for himself.

And yes, he did pass his medical school exams. If he didn’t he probably wouldn’t be telling this story himself.

One of the poems he wrote that year, ”They Came From Afar” got him his first international award for poetry.

That mountain before you may be so high, but if you give up without even taking the first step, then there’s really nothing anybody can do about the situation.

No matter how unrealistic or insurmountable your challenges are, remember it’s always better to try than not to try at all!

He was nominated as Outstanding Personal Academic Tutor and Most Inspirational Member of University Staff at the 2022 Student Nominated Teaching Awards (SNTA) organised by the University of Sunderland.

He is a Fellow of the Young African Leadership Institute (YALI), Regional Leadership Center (West Africa), a global initiative of former President Barack Obama of the United States.

He was rewarded with the highly coveted Obama’s YALI Leadership Award in recognition of his exceptional leadership skills and managerial prowess.

He was selected among thousands of applicants from around the world to attend the 2017 Summer Youth Assembly at the United Nations Headquarters, New York City, USA.

He was also selected among hundreds of young African leaders to attend the 2017 International Conference on Climate Change in Bellevue, Washington.

The event was co-hosted by The Alliance for Climate Protection and The Climate Reality Project, a U.S. non-profit, public charity founded by former U.S. Vice President Al Gore. 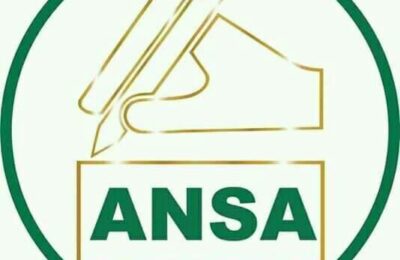