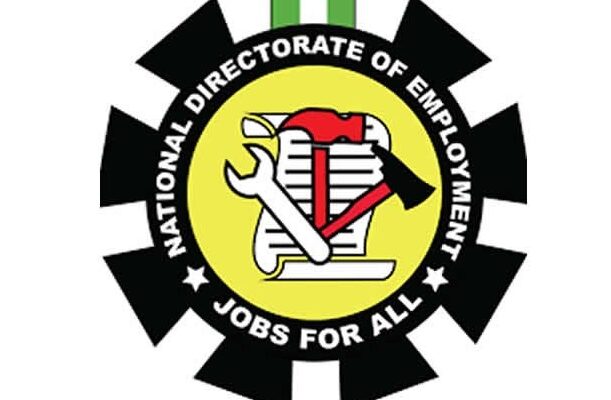 NDE Attributes Rising Insecurity in Nigeria to Unemployment, Vows to Tackle It

The Director-General of National Directorate of Employment (NDE), Abubakar Nuhu Fikpo has attributed the rising insecurity across the country to high rate of unemployment with a vow to tackle the menace headlong.

The Director-General said that the efforts of his Directorate to achieve the feat would be realised through its numerous skills acquisition programmes for the unemployed youths.

Fikpo while flagging off the presentation of tools/equipment and disbursement of cash components to 50 Artisans, 73 unemployed graduates and 45 others in Lokoja, told the beneficiaries that the scheme is aimed at boosting their capacity to sustain their livelihood.

The Director-General who was represented by the Kogi State Coordinator of NDE, Mallam Abubakar Zakari, commended President Muhammadu Buhari’s led administration for its commitment in the fight against unemployment which has being the main brain behind insecurity, social vices and youth restiveness in Nigeria.

He urged the beneficiaries to ensure judicious use of the tools/equipment given to them to embark on their various trades and vocation.

In his remark, the facilitator of the programme from NDE headquarters, Abuja, Engineer Philips Momoh told the beneficiaries that the facilities provided them is a loan which must be repaid to enable others yet to benefit have access to the scheme.

Responding on behalf of the beneficiaries, Mr. Ayodele Joseph hailed the NDE for considering them to be part of its empowerment scheme.

He promised that they would ensure judicious use of the resettlement items and skills acquired at the end of the training.