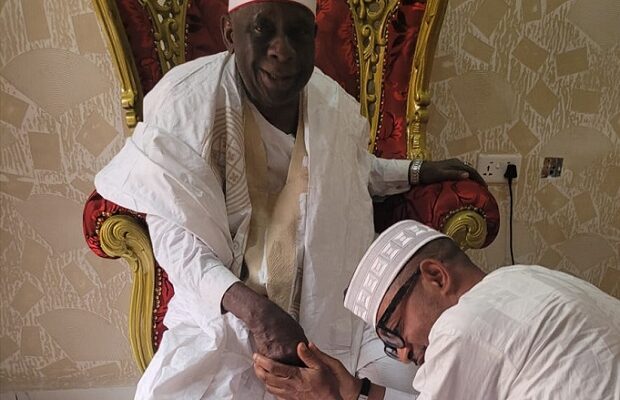 A chieftain of the Peoples Democratic Party (PDP), Otunba Adeniyi Olayemi, has expressed shock over the demise of Maigari of Lokoja, Dr. Muhammadu Kabir Maikarfi III.

The monarch died after a brief illness in Abuja on Wednesday, aged 80 years.

In a statement issued in Lokoja on Thursday, Otunba Olayemi said the late Maigari of Lokoja was a father to all.

The former Kogi West senatorial aspirant described the deceased monarch as a man who lived a fulfilled life, adding that his wisdom would be greatly missed by the people of Lokoja.

He prayed for the repose of the Maigari’s soul, and called on Nigerians to imbibe the virtues and ideologies of peace and harmony for which the late monarch was known.