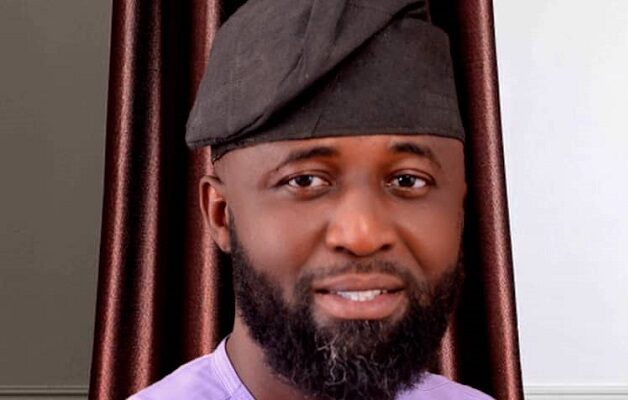 The House of Assembly candidate of New Nigeria’s Peoples Party (NNPP) for the Lokoja 1 constituency, Hon. Henry Francis Folaranmi has sent his condolences to the family and the good people of Lokoja following the demise of the Maigari of Lokoja, Alh. (Dr) Muhammadu Kabiru Maikarfi III.

In a statement released to the public, Hon. Henry Francis said “With a heart full of grief I commiserate with the Maikarfi family over the demise of our revered Royal Father, HRH. Dr. Muhammadu Kabiru Maikarfi III.”

“Until his death, he was a unifier and an astute community builder who preached and lived love through his 30 years reign on the throne. Through the streets of Lokoja and its adjoining communities are the legacies and royal prints of His Royal Highness.” he added.

Hon. Henry described the late Maigari as “someone who embodied humility and courage till death. He was a father that helped build and shaped many homes.”

“Sleep and rest on peacefully our father of today’s Lokoja and worthy forebear.”

He prayed God to grant his soul eternal, guide and comfort his immediate family and the entire Lokoja sons and daughter.