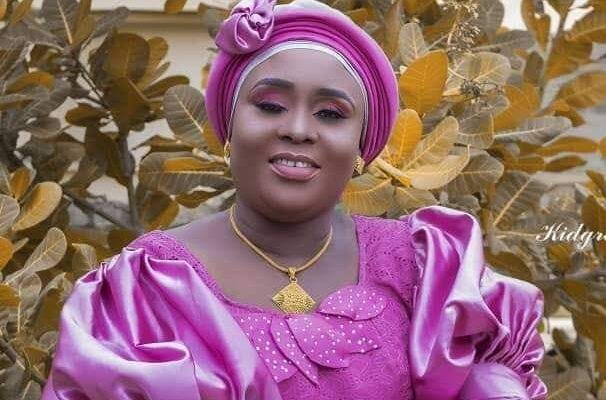 While her husband sorrowed in blood and swore
Lucy in death would remain his wonderful wife
Wooing woe to waylay him if he ever wooed
Another woman for a wife after Lucy had
Turned his hitherto little known name, Damian
Into cotton and into thred, weaving it
Into cloth on the long loom and made it
Into a wide umbrella Damian and spreading
The name across the limelight sky
Spreading it in roots and tentacles like the seed
In succulent soil as he wrote and voiced her story
Ceiling it with her seal:
” Lucy Damian, reporting “
Making Damian as a name to be sweet
Like sugared berry on many tongues
And appeasing aplenty to the heart of households
” Lucy Damian reporting “

Teaching them
Love and kindness
The difference between humility and submissiveness
Easygoing and the art of brainy rigour
Journalism of knowledge, integrity and courage
Journalism that crowns them as the conscience
Of the society

How to woo the moon for lamp when the night is dark
Why was Lucy not allowed to live long
And lived long like sagely Methuselah
Why are the pious people the ones I see going home
And always in the morning , reporting early to heaven?