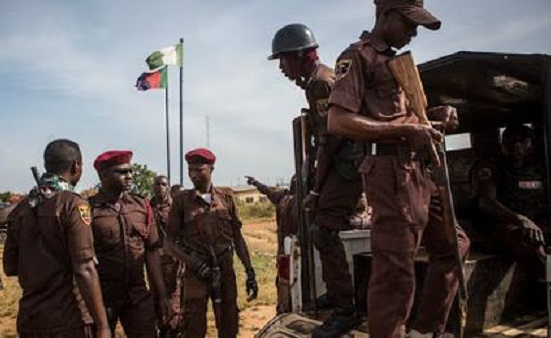 Reports gathered revealed that two of the gang members were killed in a gun duel with security agencies, while two were arrested and one escaped into the forest with severe gun wounds.

According to sources, it took the combined efforts of the Area Commander, Kogi State Vigilante Services, community policing members and hunters who condoned the forest and upon sighting them, the criminals opened fire which led to a gun duel between both party.

Reacting to the news, Chief Press Secretary to the Governor of Kogi State, Onogwu Muhammed described it as yet another successful outing by the highly synergized and motivated security operatives of the state who were at all time inspired by the State Governor’s support to do more.

He stressed that the prompt response by the security agency to the distress call was a standard protocol in Kogi state because of the premium priority placed on the lives and safety of citizens, noting that government under Governor Bello’s leadership have consistently showed that it valued the lives of its people.

While urging the public to continue to cooperate with security agencies in surrendering tangible information that could aide the eradication of crimes and criminality from every nook and cranny of the state, he assured that the government on its part remained committed to its pledge of making sure that every individual in the state sleeps with their two eyes closed.