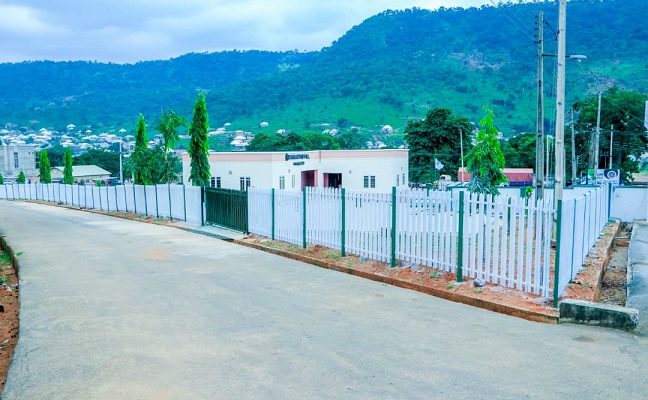 The Governing Council of Kogi State Polytechnic, Lokoja has approved the appointment of some principal officers of the institution in a bid to further enhance quality service delivery.

At the emergency meeting of the governing council held on Saturday, four new principal officers were appointed to head the registry, bursary, works and library units.

Mr Aiyeetan Sunday is the new Registrar of the Polytechnic, while Mr Obadaki Adeika Obaro is now the Bursar.

The Council also appointed Engineer Adamu Abdullahi Ayni as the Director of Works and Services while Mrs. Ozohu Omolola Mohammad Audu is the new Polytechnic Librarian.

The Chairman of the Governing Council, Dr Isa Yakubu while congratulating the newly appointed principal officers, further charged them to bring their wealth of experience to bear so as to move the Polytechnic to an enviable height.

On his part, the Rector of the institution, Dr. Salisu Ogbo Usman appreciated the chairman and members of the governing council for the expeditious consideration and approval of the appointment of the newly appointed principal officers.

The Rector described the new principal officers as the best hands for the task of joining him to moving the Polytechnic forward.

The new principal officers were further charged by the Rector to synergise with the management for seamless operation just as he promised to support them in their new assignment.