My attention has been drawn to rumors making the rounds that I Sani Idakwo Philips of the Social Democratic Party (SDP)  has decamped to the All Progressive Congress (APC) alongside other candidates of our party in the just concluded Presidential and National Assembly elections.

Based on the aforementioned, I would like to state the following unequivocally;

To this end, I urge all my supporters in Kogi State most especially those from Dekina and Bassa  Local Government Areas to ignore the purported decamping rumor  as it is the pigment of the imaginations of those spreading them with the aim of tarnishing my hard earned glorious political career in the state.

Furthermore, I urge all members of our great party to remain calm and keep faith with the party and its leadership in the state and national level; knowing that weeping may endure for the night but joy comes in the morning.

I love you all and God bless you.

Previous PostAgency Launches 2nd Round of Local Immunization in Kogi Next PostRE: Why There is No Vacancy in Lugard House 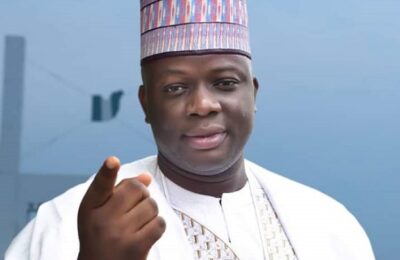