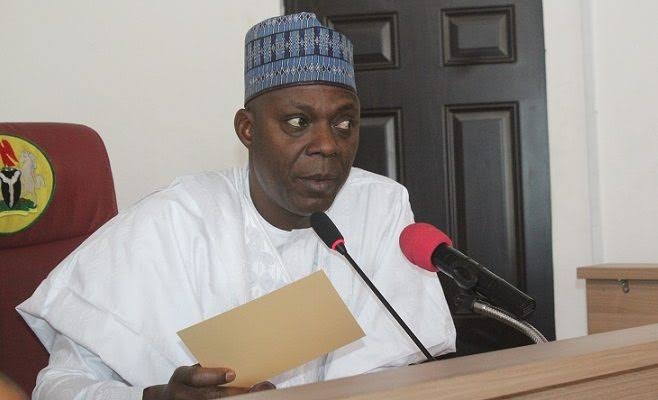 The Kogi State House of Assembly has approved the request by Governor Yahaya Bello to borrow N3 billion to fund Nigeria COVID-19 Action Recovery and Economic Stimulus (NG-CARES) projects in the state.

The approval followed the consideration of the letter sent to the Assembly by Governor Bello, requesting the House to approve the said amount for the funding of World Bank assisted projects through the NG-CARES.

The Speaker, who read the letter of the governor said the loan facility would be taken from Zenith Bank and repayment would be done on monthly basis from the state allocation on frontline charge.

Meanwhile, the House has also confirmed the appointment of Dr Zakari Usman as Commissioner designate.

Dr Usman who was the immediate past Chief Medical Director of the Kogi State Hospital Management Board was asked to take a bow and go.

Chogudo’s appointment was co firmed having being found worthy in the discharge of his responsibilities as the Acting Clerk in the past six months.