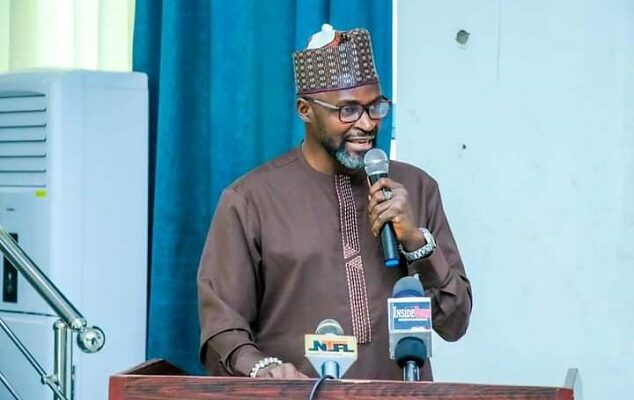 The Kogi State government has announced that its newly-recruited secondary school teachers will resume work in February.

Commissioner for Education Science and Technology Wemi Jones, made the announcement Monday, specifying that the new staff will assume duty  February 1 2023.

Jones stated this on the sidelines of the stakeholders’ meeting, ahead of the commencement of Annual School Census (ASC) across the state.

According to the Commissioner, the newly-employed teachers will get their employment letters this week.

”We are concluding the teachers’ recruitment by the grace of God next week.

”From this programme, I am going to a meeting at the Secretary to the State Government’s office, perhaps the last meeting on the recruitment exercise.

”The list will soon be released and people who are successful will be contacted before the end of this week.

”I believe that by the grace of God, they will start work by February 1,” he said.

The Commissioner also announced that the state government had commenced the customisation of its First School Leaving (Basic Six) certificate.

“We have observed some sharp practices as regards the first school leaving certificate. We made our findings and noticed so many anomalies in the process.

”We discovered that people don’t even need to attend or complete primary school to have certificates and we felt that such level of criminality cannot be allowed to continue in our state,” he said.

“Therefore, only people who passed through the school system and wrote the Basic Six examinations conducted by the ministry will be awarded the certificate,” he said.

According to him, private schools are part of the certificate customisation process as long as they partake in the Basic Six examination conducted by the ministry.

The Commissioner stressed that the customized certificate had security features that could not be imitated or copied.