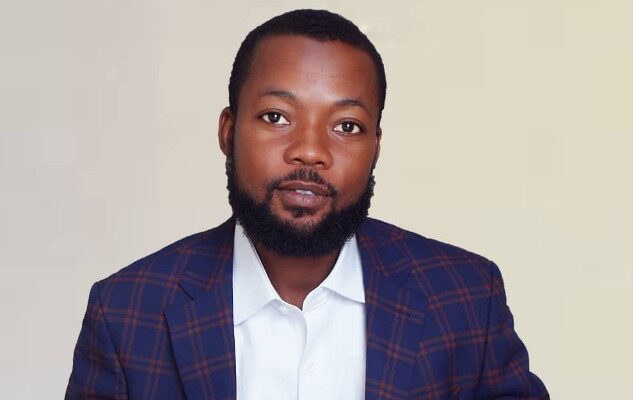 In a statement he made available to the media to mark the 2022 IWD on Tuesday, Onoja said notwithstanding the various challenges being experienced in the country, women have remained resilient as they continue to play pivotal roles in the society.

According to Gabriel Onoja, women have proven to possess great leadership skills and evidence abounds that even in the context of the harsh economic and political deprivation in the country, women were able to put forward strategies to overcome the devastating impacts on them and their families.

The statement urged governments at all levels to provide conducive environment for women to thrive as he described them as people full potentials, energy, positive drive and enthusiasm to make positive societal changes

“Despite the variety of challenges ranging from entrenched patriarchal systems, marginalization in decision making, rape and gender violence, women can still defy the odds to shine alongside the other gender,” he said.

On the issues of widows and vulnerable women, the founder restated his commitment to continually provide for their needs, but called on the government to make these segments of persons part of government’s intervention programmes as they represent very significant members of the society.

Also, Gabriel is convinced that societies would derive more benefits from opening up political and economic spaces for women, just as he commended the efforts of the Kogi State Government in opening the windows of political participation for women in his administration.

Gabriel, therefore, called on women themselves to address the challenges, which hold women back and limit their potentials through engagement among themselves, with a charge on stakeholders to work together to address gender inequalities by enhancing women’s participation in politics, economy, education, health and other critical sectors in society.