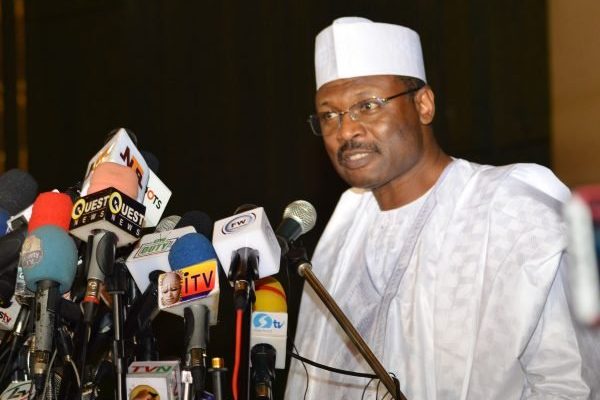 According to Okoye, the timetable was approved at INEC’s weekly meeting held on Tuesday in Abuja.

According to him, the decision is in fulfillment of the requirement of Section 28(1) of the Electoral Act 2022 which mandates the Commission to publish the Notice of Election not later than 360 days before the date fixed for the elections.

Similarly, he said Sections 178(1) and (2) of the Constitution of the Federal Republic of Nigeria 1999 mandates the Commission to conduct such elections not earlier than 150 days and not later than 30 days before the expiration of the term of the last holder of the office.

“The tenure of the incumbent Governor of Imo State ends on 14th January 2024 while those of Kogi and Bayelsa States end on 26th January 2024 and 13th February 2024 respectively.

“Accordingly, the Commission has decided to conduct the three elections on Saturday 11th November 2023”, Okoye stated.

He added that the statutory Notice for the Elections will be published in the three States on 14th November 2022.

Also, party primaries will be held from 27th March to 17th April 2023 while the online portal for the submission of nomination forms (EC9 and EC9B) by political parties opens at 9am on 24th April 2023 and closes at 6pm on 5th May 2023.

“The final list of candidates will be published on 9th June 2023 while campaign by political parties commences on 14th June 2023 and ends at midnight on 9th November 2023.

“The full Timetable and Schedule of Activities has been uploaded to the Commission’s website and social media platforms”, he stated.