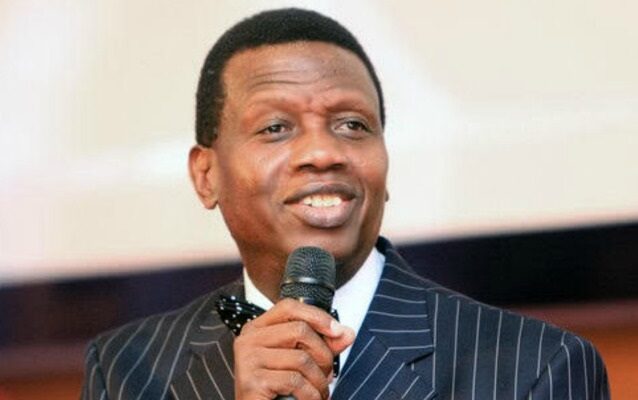 The Peoples Democratic Party (PDP) in Ijumu Local Government Area of Kogi State has commended the General Overseer of the Redeemed Christian Church of God (RCCG), Pastor Enoch Adejare Adeboye for the establishment of a Directorate of Politics and Governance in the church.

The party, in a statement issued by its media office and signed by Pastor Stanley Ajileye, equally commended the appointment of Pastor Timothy Olaniyan, the pastor in charge of Lagos Province 12, to oversee the new directorate.

The party affirmed that the era for the church staying aloof to watch the nation drift into deeper decadence on daily basis is gone and there is urgent need for the priests to return to their roles as kings if the society must get better.

Alluding to James chapter 2 verse 18, the party stressed that it a great thing that religious prayers have sustained the nation thus far, “it however high time we added work to our faith”

The statement emphatically stressed that, “the PDP is a party of God and will welcome RCCG and other denominations and religious leaders, to join force with it in the move to sanitizing our national polity so as to rid our nation of the present evil.”

“We call on other religious leaders, to emulate Pastor Adeboye on this great move at turning the our nation around for God, because it is only clean water, that can make a dirty garment clean.”

The RCCG, in a memo dated February 28, and signed by its Continental Overseer, Pastor J.F. Odesola, who is also the Assistant General Overseer in charge of administration and personnel, announced that the mission authority has created the directorate of politics and governance and ordered the appointment of officers at all level of church administration from region to parish, to help coordinate and encourage members, who are willing to be involved in politics as well as mobilize support for them when required.

Pastor Adeboye has been in the fore of campaign for Christian participation in politics.

About eight years ago, he encouraged his members to go and register in any political party of their choice to become a card carrying member at the ward level. 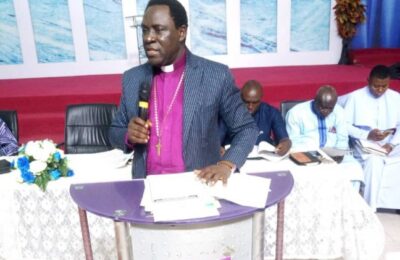