Home News ‘I Will Recharge Lake Chad’: Was Tinubu Wrong? 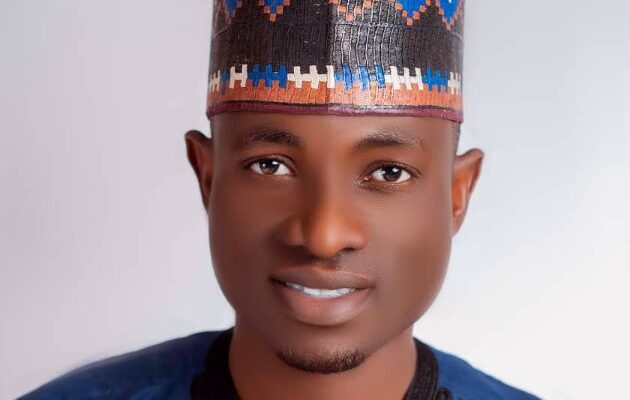 ‘I Will Recharge Lake Chad’: Was Tinubu Wrong?

Ordinarily, knowing the kind of society that we have today, I would not have bothered to respond to this. It’s however essential because, as much as this will enlightened those who need it most (Those who now use the word recharge to refer to charging of battery and phones, obviously because we are in a funny phony generation where people no longer read), it will also make a lot of meanings to those who are well read and aware of this. But much greater, for the publisher of this quality paper that may not have been read by many.

Recently, Asiwaju Bola Ahmed Tinubu was quoted in a video where he promised to “recharge the lake Chad”. This event was well attended by H.E Mr President, the Vice presidential candidate Kashim Shettima , so many Governors of the region and other eminent personalities. The Word “Recharge” has successfully became one of those Queens words and has generated a lot of comments rising from it usage at this event by Jagaban ( The City Boy)

Painfully, the word has generated more popularity and attention of those whose limited knowledge of the word “Recharge” stops at the denotative meaning and won’t bother to go further.

In explaining this word, let us start from the dictionary meaning. As I have shared in this publication below.

The second thing and most importantly is the paper published by Nextier SPD in 2019 with a topic :

“Recharging the Lake Chad: An Option for Rebuilding the Economy of North-East Nigeria” –

The paper pointed out the role of Lake Chad in revamping the economy of the North-East region. Many analysts have argued that recharging Lake Chad will be critical to revamping food supply in the region (Umolu, 1990; Ifabiyi, 2013).

This edition of NEXTIER SPD WEEKLY assesses the feasibility of recharging Lake Chad and its implications for food security in the North-East region of Nigeria.

So when you hear Asiwaju Bola Tinubu ♾️ talking of recharging lake Chad, he is referring to the four points above as well as the paper and scholars.

Let me end with few questions

1 Was Tinubu wrong to have used such hybrid word?

No because he felt he was talking to intellectuals who ofcourse would understand. Maybe next time he would need to explain further to people like you so that you won’t spill your terrible understanding of English in the public domain.

Yes he was talking to the North Eastern region on the discovery of oil in Bauchi and Gombe, and Lake Chad has alot of contributions to the Economy of the region when recharged. An opinion that was well penned by the paper under review.

The implication of the public outcry amidst mostly; the younger generation shows that we look at pictures more than we read and that’s terrible.