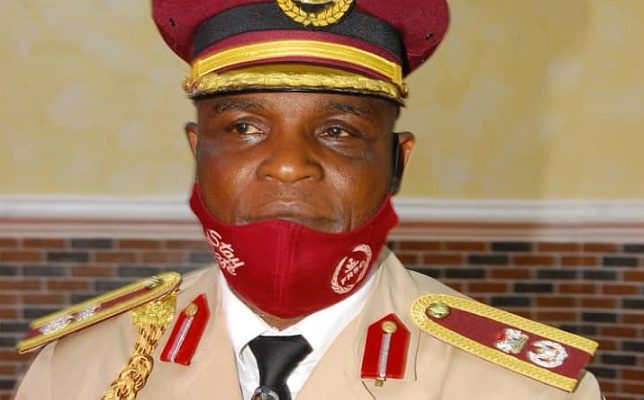 The state Sector Commander, Mr Solomon Agure who stated this in Lokoja said that any driver caught using phone while driving will also be subjected to mental evaluation.

He said that the corps embarked on the measure when it discovered that a greater percentage of road crashes across the state were traced to driving against traffic , phone driving and dangerous driving.

According to him, any driver found guilty of the offences will face maximum penalty and also banned from driving for a period, depending on whether the driver is a first time offender or not.

Agure warned drivers to desist from driving against traffic and using phone while driving to escape being sanction.

“Government and private vehicles drivers are particularly cautioned and warned to desist from the act, he warned,” he said.

The Sector Commander advised motorists to drive with caution on Okene – Lokoja – Abuja road in this rainy season to avoid accident.