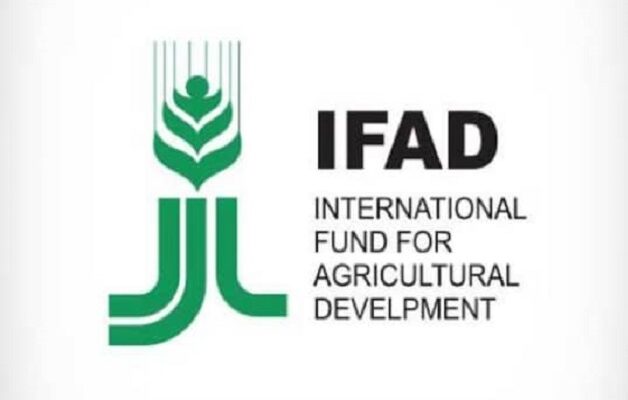 A monitoring team from the Federal Ministry of Finance has inspected some agricultural projects executed by Kogi State Value Chain Development Programme (VCDP) under the FGN/IFAD-VCDP projects across the five benefitting local government areas of the State.

The Monitoring and Evaluation Officer, Kogi VCDP, Dr Fatima Yisa, and other staff of VCDP, during the week conducted the visiting team round some of the executed agricultural projects in Kabawa and Kungbani communities in Lokoja.

Speaking at Kabawa, the FGN Team Lead, Dr Garba A., said the visit was in-line with one of the mandates of the Federal Ministry of Finance, which is the monitoring and evaluation of all Donor Assisted Projects nationwide,

He appreciated the efforts of Kogi VCDP in engaging farmers in a massive cultivation of rice for the dry season period for the benefit of the people of the state and the country at large.

The team promised to collaborate with the Kogi VCDP in terms of linking the farmers up with the offtakers so as to have value for their farm produce, and also prevent people from other States from packing the rice paddy away from Kogi State.

According to him, the federal government is happy with what Kogi VCDP is doing especially in the area of rice production, based on what the team had seen in the state.

He stressed that the programme activities were inline with what the federal government was doing in agriculture to ensure food security in the country.

At Kungbani, the team expressed their happiness and satisfaction with the facilities on ground at the Rice Processing centre, which included: Solar powered borehole, Market stall, Parboiling slab and rice drying slab.

Garba urged Kogi VCDP to replicate the rice processing centre across the local government areas of the state, saying, ”it is a massive investment in agriculture to improve the wellbeing of Kogi people especially at the grassroots, thereby enhancing the economy growth of the country at large”.

Earlier, the State Coordinator of Kogi VCDP, Dr Stella Adejoh, made presentation to the federal government team, where she rolled out the massive impacts of the VCDP in the state since inception.

According to her, all the projects executed have built the capacity of farmers across the five benefitting local government areas in agronomy best practices to enhance overall outputs of agricultural products.

Dr Adejoh noted that the development objective of VCDP is to ensure food security, empower the rural farmers to lift them out of poverty and enhance the economy on sustainable basis.

She, however noted that these great achievements could not had been possible without the commitment, support and political will of His Excellency, the Executive Governor of Kogi State, Alhaji Yahaya Adoza Bello.

She commended the governor for his unflinching support for the seamless implementation of the VCDP projects as well as creating the enabling environment to operate in the state.