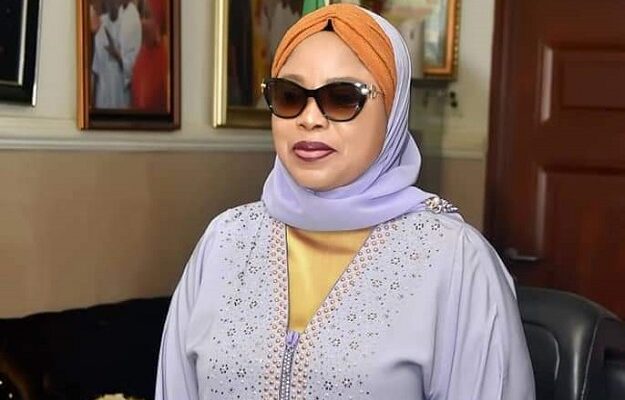 FCT Council Polls: A Glimmer of Hope for Nigeria’s Democracy

The PDP trounced the ruling party by winning majority of the councillorships seat contested for in the elections.

This is certainly a joyous moment in the annals of our nascent democracy when authorities allows the people decides without hindrance, those who govern over them.

The change mantra President Muhammadu Buhari has been preaching about is already showing glimmer of acceptability in our country and it is to the glory of the Minister of the FCT, Mallam Mohammed Musa Bello that it is happening firstly without doubt in the FCT.

Many people have praised the minister and the ruling APC for having the courage of allowing this systematic change happen.

These praises been showered on the Minister and the APC are basically for the peaceful conduct of the councils polls.

Since the restoration of democracy in Nigeria in 1999, most, if not all the local government elections conducted by the states independent electoral commissions across the federation are usually won by the parties in power in the states, leaving nothing for the opposition. As a result, some persons have called and clamoured for the transfer of the power for conducting local government polls from the SIECs to the Independent National Electoral Commission (INEC).

The successful, peaceful, free and fair conduct of the election in the FCT is a signal to a better political atmosphere in the FCT. This development is a glimmer of hope for constitutional democracy and a mark of integrity on the part of the political and electoral leaderships in the FCT, led by the able Minister and this is with specific reference to the just conducted councils polls.

Before now, only very few discerning Nigerian have an iota of respect for the electoral bodies and indeed authorities because of the prevalence of the syndrome of he who pays the piper, dictates its tune.

More often than not, the prefix of the SIECs is missing and it is always a zero-sum mindset for the party in power on whom the electoral umpires depends to announce results.

Those who head such electoral umpires also are aware as they are always in cahoot with politicians in power to rob the people of their voice and votes. They declare which ever party in power as having almost, if not 100percent of all positions for the ruling party in all the positions in the state.

This did not happen in the FCT due to the integrity of the authorities led by the Minister, Mallam Muhammadu Bello.

We, therefore, praise the Minister for the manner he handled the electoral process despite losing in half of the council wards contested by his party, the APC, to the main opposition party, the PDP.

We urge other political leaders to allow democracy to take its natural course in their respective domain and states.

The Minister’s actions has gone to show that there is no disputing the significance of good politics to the well being of the society. Religious freedom, economic development, healthy environment, human security, peaceful co-existence, good governance and general progress are off-shoots of political choices and policies.

We are convinced that if Nigeria gets her politics right at all levels, everything shall be alright across board with positive multiplier effects on the society, using the FCT example as a metaphor. Therefore, we call on Nigeria’s political elites to do the right things and do things right in order to serve as role models for the incoming generations of leaders as the FCT Minister has demonstrated.

This do not apply only to politics but also the personal lives of individual leaders. Abuja is today upholding a new chapter in elections in Nigeria using technologies and respecting the views of those who chose differently.

The FCT elections validates the governments efforts to invest in technologies to promote electoral integrity and transparency. This is championed by a government that is determined to respect the outcomes of polls whether it wins or not.

Thanks to the Minister who has consistently held the view that we all always win when democracy triumphs. He has consistently demonstrated political maturity by congratulating all the winners in the polls irrespective of their political party. He challenged them to use their period in office to serve the people, uphold democratic tenets and promote peace and development in the FCT.

The concluded FCT polls has demonstrated that the FCT-led administration in the territory walk its talk and stands resolutely for free and free elections.

The Minister placed the credibility and integrity of the electoral process above the discredited practices of previous governments that sought to win ever contested elections by all means.

This election has shown that there is no obstacles to the successful usage of electronic voting machines in Nigeria if the political will is there.

As a leader in the FCT. the Minister has always welcomed the successful impacts on deepening democracy by the policy decision he took deliberately to allow for a free and fair elections because of his firm belief  that it is the people that elects their leaders at all levels and they are free to use their democratic mandates to advance the reforms introduced in local councils administration in the interests of the people. This emphatic statement from the ballot boxes has shattered the unhelpful myth that every part of the FCT.is an impregnable strongholds of any party.

It has removed the baseless stereotyping of certain party as ethnic bastion and religious vehicle. This calls for all in the FCT.to cherish  this moment by making it the beginning of an enduring reapproachment. This Minister, Mallam Mohammadu Bello should be particularly proud that his governance attainments and determined efforts to promoting democracy are bearing fruits particularly in the FCT and helping to further unify the people across party lines in the FCT.

We welcome the significance of the results as an important first step in advancing political consensus and choice and overcoming divisions in the polity because every votes counted. This unprecedented election argues well for promoting and advancing unity and commitments to common goals endeavours in the interest of unity, peace, progress in the FCT. It has become an embrace that should not be taken for granted.

The people should celebrate it as a moment of opening new vistas, extending bridges and saying farewell to needless political tensions and divisions in the FCT. This emphatic political statements by the people of the territory shows the people have spoken resoundingly about denouncing the selfish territory claims of political merchants.

The people have also rejected populist timidity as credible political behavior in the FCT that seeks rapid and enduring progress. The action of the Minister has restored democracy in the FCT local levels, reformed the local councils systems enabling them to deliver services at the grassroots and for the bankrupt ones to move to solvency.

We hope the new elected officials will reciprocate this gesture by the Minister and run this councils in an inspiring new way. They, by being elected, assume a sacred obligations to deliver to the people and move closer to realising the goals for which they were been elected because of the firm belief that democratic governance at the local level must have substantive, real impact in the life of their people.

Finally, we thank and congratulates the FCT electoral body for a successfully completing a revolution in election management in the territory. We congratulate also the security agencies for providing the safe canopy for the people to joyfully exercising their democratic preferences. 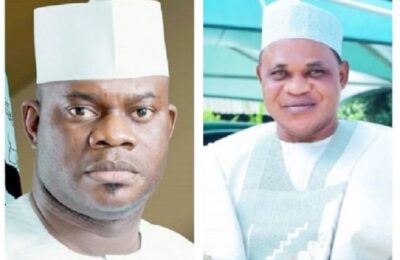 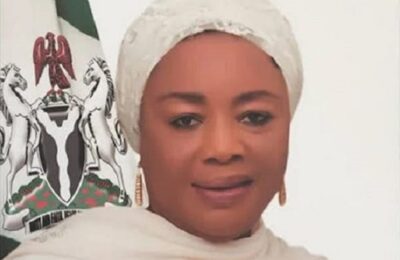