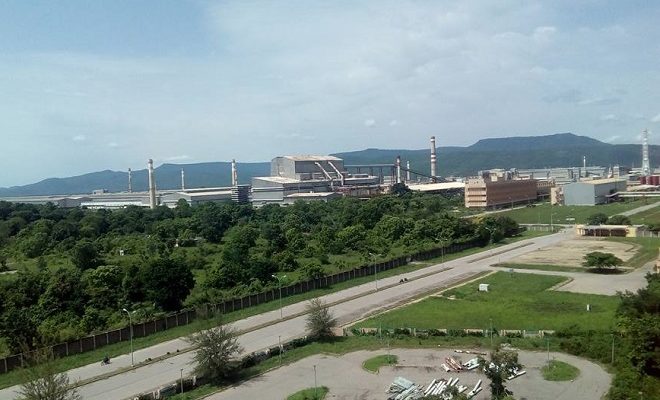 The newly installed President of Nigerian Academy of Engineering, Prof. Peter Onwualu, has advised the Federal Government to revive the Ajaokuta Steel Mill through Public-Private Partnership.

The newly installed President of Nigerian Academy of Engineering, Prof. Peter Onwualu, has advised the Federal Government to revive the Ajaokuta Steel Mill through Public-Private Partnership.

He noted that the government is at a crossroads on whether to revive the moribund mill or build a new one due to the huge money that has been spent on the project so far.

Onwualu, who spoke after his investiture as the 12th President of the academy and other inductees, disclosed that the academy is meant to foster technology and innovation that provides leadership in national engineering, technological issues as well as developmental policies.

He stated that in charting a new direction, the academy must be proactive and interface more with the executive arm of government both at the federal and state levels on policy formulation and implementation.

He pointed out that as a country, there was a need to revive skills in technical, vocation and entrepreneurship education that will prepare future graduates for the task ahead for a prosperous nation.

Onwualu further stated that the academy would use the wealth of experience to advise the government on funding engineering and technology.

Also speaking, Dr. Ibilola Amao, who spoke on behalf of the inductees, called on all to change the narrative and make a positive contribution to changing the country’s parlous economy.

“I would like us to reconsider what could be done differently to change the chaotic situation that we find ourselves in our dear country Nigeria.”