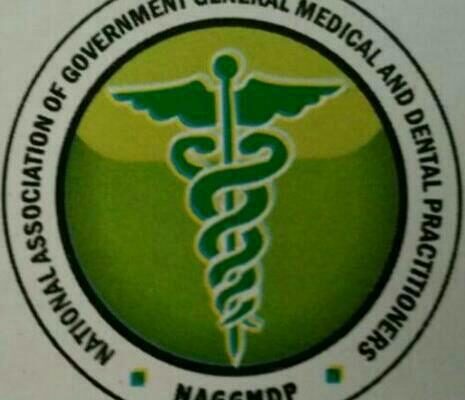 The National Association of Government General Medical and Dental Practitioners  (NAGGMDP), Kogi State chapter, has felicitated with His Excellency, Governor Yahaya Bello, on the occasion of the Eid Mubarak festival celebration.

A statement jointly signed by the Chairman and Secretary of NAGGMDP Kogi, Dr Okungbowa Osaretin Kelvin, and Dr  Ugoh Stanley Nkemakolam, respectively, also thanked the Governor for nominating their member, Dr Zakari Usman, as the Kogi State Commissioner for Health designate, describing it as a good gesture towards the Association.

The Association further commended his Excellency on the construction and upgrade of some secondary health facilities across the state.

The NAGGMDP also extended their gratitude to the Governor for the implementation of 2014 revised CONMESS, which according to them have improved the welfare of doctors in the state’s employment.

The group, however appealed for the implementation of the backlog of promotions in order to attract more doctors from neighbouring States to Kogi.

NAGGMDP further implored His Excellency to approve the elevation of staff who were due for promotion most especially since 2019.

While commending the efforts of the Governor on security in the state, the Association appealed to the State Government to do more noting that insecurity and kidnapping has negatively affected the health sector.

The doctors also pleaded on the Governor to consider granting Car loans to the doctors to enable them cope with the volume of work due to the current shortage of doctors in the State.