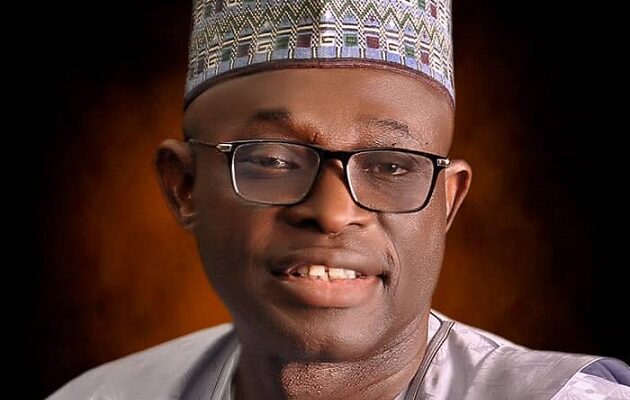 In a statement signed by Sani Onekutu, the group berated Omebije over his verbal insult on the entire Biraidu district during the recent burial of his father in-law.

Onekutu said Omebije, who is currently eyeing the Dekina-Bassa House of Reps seat, is “insane for saying Biraidu, which comprises of Ogbabede, Emewe and the famous Abocho wards, has no competent aspirant to vie for the reps ticket under the Peoples Democratic Party (PDP)”.

“It is careless for a man who has no political direction to downgrade the entire Biraidu district in such careless utterances out of political frustration.

“Omebije was quoted to have disclosed that the likes of Simon Atadoga should go and sit down and stop wasting his money since Biraidu lack quality personalities for the House of Representatives assignment.”

The group questioned the rational behind Omebije’s unguarded statements, adding that his achievements while he held sway in the House of Assembly remained vague.

Onekutu warned that Biraidu district will no longer be used and dumped by those who think it is their birthright to always have exalted position in Dekina political arrangement.

“Omebije who recently has some building contract with Nigeria Police Housing Scheme, through the Police Trust Fund, and he think he is all in all now, and that he can talk down on an entire district.

“Instead of welcoming those who came for his father in-law’s burial, Omebije chose the occasion for his political declaration by talking down on sons and daughters of Biraidu district.

“No politician can win Kogi East without Dekina and none can win Dekina with Biraidu’s political machines.

“The like of Comrade Usman Okai Austin is a candidate to beat anytime and day.

“We also have Atadoga Simon who is also in the race with lots of experience,” he added.

The group cautioned PDP on the need to put its house in order to avoid poor outing with can be caused by the careless utterances of a desperate personality like Emmanuel Omebije.

The group, while appealing to other districts in Dekina to consider Biraidu’s interest in forthcoming election as the district has long suffered neglect, also appealed to the ruling APC to also consider Biraidu for the House of Representatives ticket.

“Though the chances of the ruling party may be slim, for obvious reasons of maladministration, but the only leeway for any political turnaround that may lead to victory and acceptance of the ruling party is to cede its House of Representatives ticket to Biraidu district.”