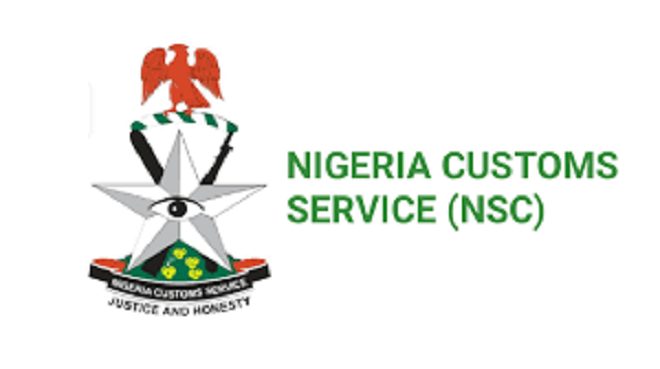 The Nigeria Customs Service (NCS) Kogi Area Command said it has seized 15 vehicles valued at about N163 million in different parts of Kogi and Niger States.

The Command also said that it had collected about N22.6million as internally-generated revenue (IGR) in November.

The Comptroller of Customs in charge of the Command, Busayo Kadejo, said this while addressing journalists in Minna Tuesday.

He said that the Command was putting sensitive measures in place to step up security at the border posts to curtail illegal trade and prevent contraband from coming into the country.

The comptroller explained that the command would also carry out a 100 per cent physical examination to prevent offensive goods from being smuggled into the country through the borders of the area.

He said that the Command also discovered several illegal routes being exploited by smugglers in its area of supervision.

“We have deployed competent armed officers to manage our border posts to prevent smuggled goods from coming into our country.

Kadejo further stated that already, the area Command had issued an effective operational order to its field officers at the border posts on how to tackle the menace of smuggling.

He said that the Command was also partnering with other security agencies in the state to ensure the arrest and prosecution of smugglers.

The Comptroller expressed optimism that the security measures in place would prevent smuggling business in whatever form.

“We have also reached out to traditional rulers, especially those at the border posts to assist our field officers with reliable information on the movement of smugglers’’, he said.

He solicited more working support from the residents of Kogi and Niger to assist officers access to intelligence that could aid track all illegal businesses.