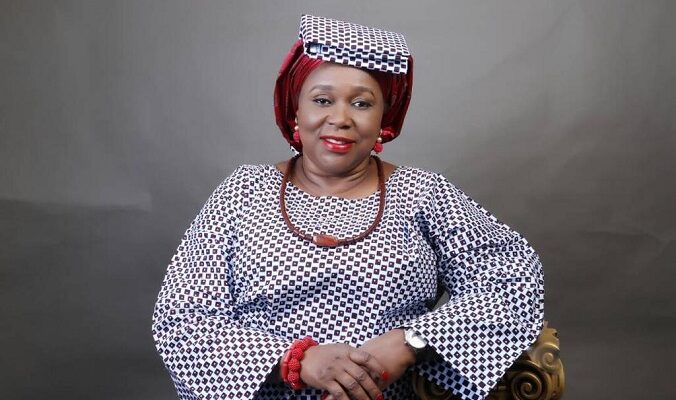 A former All Progressive Congress (APC) Senatorial Aspirant in Kogi west, Chief Adedoyin Ibikunle Eshanumi, has commiserated with victims of flood disaster in the affected local government areas of the state.

A statement by Chief Ibikunle-Eshanumi on Wednesday in Lokoja, expressed her deep sympathy over the unfortunate flood disaster that had displaced both persons and destroyed properties worth millions of naira.

The philanthropist expressed her heartfelt condolences to the families of those who lost their lives as well as many others who lost their properties and valuables due to the ravaging flood disaster.

She stressed that the effect of the ravaged flooding on the state economy, properties and displaced persons could not be overemphasised.

She appealed for assistance from corporate organisations and intervention of the Federal Government through its viable institutions responsible to cushioning and stabilising the negative impacts of the flood on the people of the state.

She enjoined the Federal Ministry of Humanitarian Affairs, Disaster Management and Social Development, as well as National Emergency Management Agency (NEMA) and other relevant MDAs to come to the aid of the victims.

She emphasised that the palliatives inform relief materials would go a long way to alleviating and cushioning the victims’ circumstances.