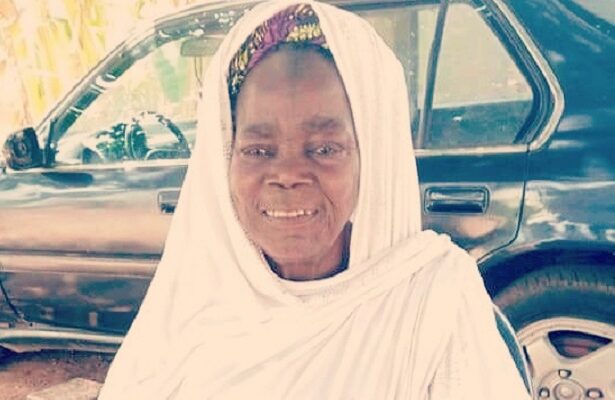 Reliable information has confirmed that a former women leader of the ruling All Progressives Congress (APC) in Omala local government area of Kogi state, Hajia Ageji Omale has survived an assassination attack.

According to eye witness account, the septuagenarian was shot on Monday morning while taking a nap in her residence at the local government headquarters, Abejukolo – Ife.

The yet to be identified gunmen later fled the scene leaving her in the pool of her blood. Her cry for help attracted neighbors who later rushed her to the police station to file a report before she was taken to General Hospital Abejukolo for medical attention.

One of her neighbours who pleaded anonymity said they all heard the sound of gunshots but the assassin disappeared into thin air before their arrival.

“We were all indoors with so many settlers faraway from home in their farmlands when we heard gunshots and later Mama’s voice shouting in pain. Her attacker(s) fled the scene before our arrival.

We are surprised because Hajia is a peace loving person and a mother of all. We pray the police fish out the criminals and their sponsors because it means we are no longer safe in our own house,” he decried.

Efforts to reach Omala Divisional Police Officer (DPO) on his mobile number proved abortive as his phones were switched off as at the time of filing this report.