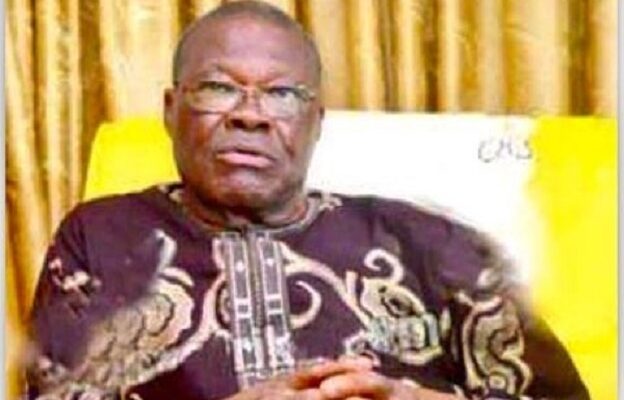 The senatorial candidate of Accord party for Kogi West in the forthcoming 2023 general election, Bashorun MD Eseyin has congratulated Major General David Medaiyese Jemibewon (rtd) on his 82nd birthday.

Eseyin described the former Governor and federal Minister as an iconic leader.

In his congratulatory message, MD Eseyin described Gen. Jemibewon as a perfect gentleman, father, accomplished soldier and an administrator of high ethics and impeccable morality.

Bashorun congratulated the General for another age, appreciating his patriotism and visionary leadership style of always advocating unity, projecting maturity and wisdom on all issue of discourse, and providing a rallying point for the future.

MD Eseyin noted the goodwill that the retired General had continued to attract to Okunland, Kogi State and Nigeria at large. He particularly lauded him for sacrificing his time and resources to reach out to individuals and institutions on the need to work for the growth land development of Okunland.

Bashorun MD Eseyin invokes that Almighty God continue to strengthen and grant him peace, sound health and grace with many more years accompanied by boundless blessings of God.