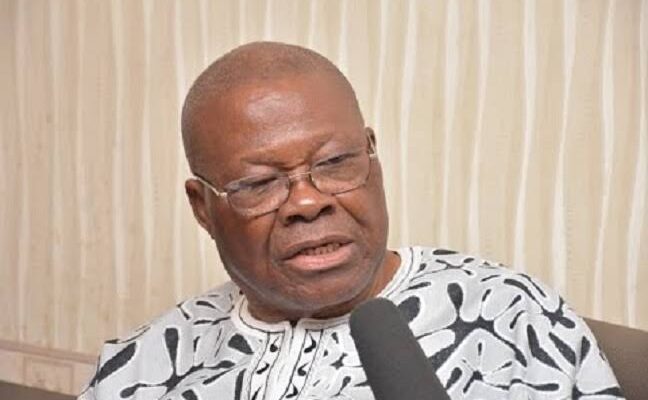 Architect Salman described the former Minister of Police Affairs as an accomplished military officer whose life is dedicated to the service of his fatherland and humanity.

General Jemibewon has served our dear nation meritoriously and has carved a niche for himself and brought honour to Okun people in the process. He has raised a benchmark that we all look forward to as a standard for integrity, honour and hardwork, Arc Salman said in a statement.

He pray to Almighty God to grant him strength and to also sustain him to provide the much needed leadership at this time.