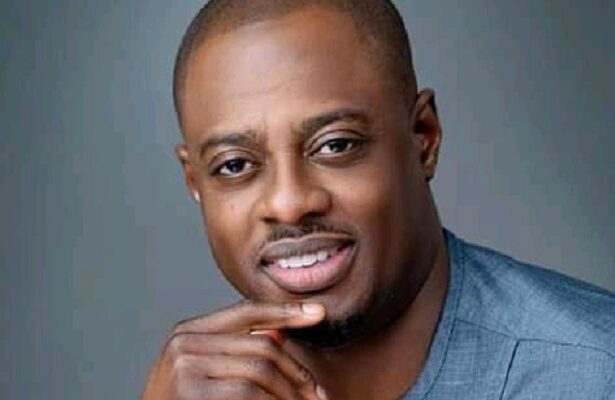 Until his emergence as APC house of representatives candidate for Yagba federal constituency many people do not really know much about the person of Engineer Folorunsho Olafemi the son of a political icon in Okun land, Chief Clearance Olafemi, a former Speaker of Kogi State House of Assembly and acting Governor of Kogi state.

Though his emergence came as a surprise to many people, and a pleasant surprise at that for most people who relatively knows next to nothing about him.

Engineer Folorunsho Olafemi has become a household name in Kogi politics especially among his own people who he is seeking to represent at the green chamber of the National Assembly come June 2023.

The junior Olafemi popularity has continued to grow rapidly like a wild flowers of a well nourished Rose Garden. He has steadfastly being enjoying the loyalty and support of large majority of Yagba people both at home and abroad.

with the turn of events and his activities within the scope of time he began to play active role in the political spectrum of Kogi state and of course Yagba land it has become visibly obvious that God has given the people of Yagba federal constituency a man after his own heart, hence a lot of hope and confidence have been repossessed in his ability to deliver the much needed fruits and gains of democracy to the people.

Aside from the fact that his physical appearance is so appealing and compelling, Engineer Folorunsho Olafemi is naturally a likeable person, his intellectual prowess, is top notch and very sound.

Engineer Folorunsho Olafemi possessed a special kind of rear enigma that can be easily trusted to perform any given task beyond the expectations of mediocrity without an iota of egotistical gain neither would he be seeking for populace applause or sycophant celebration.

A sincere examination of his conducts actions and attributes depicts the fact that, He is a man on a set mission with astute determination and courage to attain his mission without fun fare or jamborees.

With those attribute being exhibited by the gentle and easy going Foloronsho Olafemi , he is gradually and warmly warming himself in to the hearts of the people of Yagba Federal Constituency.

He is warmly Working and making his impact silently through selfless philanthropic gestures and not making noise about it neither attracting undue attention to his kindness to the people,.

Indeed Folorunsho Olafemi is drawing close to wining the house of representatives seat months before the election, would be conducted.

One only have to listen to him talk about his passion and desire to uplifting the living standards of the people of Yagba land to get the absolute conviction that he is the sent man for the job.

With the multitude of youths, women and elders from Yagba land who are on daily basis lending their support and loyalty to his project of becoming the next House of Representatives members for the constituency one can only imagine how resounding his victory would be by February 2023.