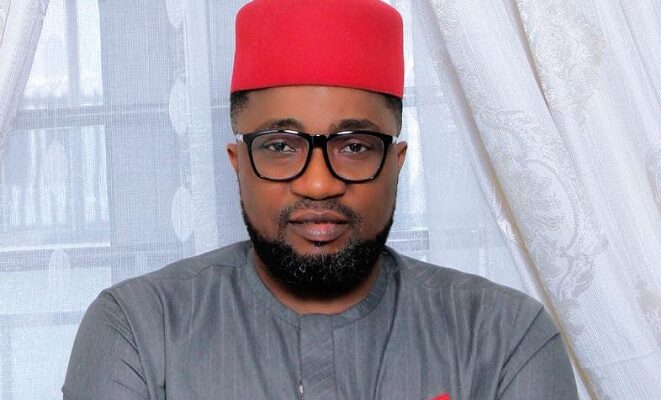 People’s attributes different character. Some prefer their leaders to be financially buoyant, capable of distributing enough funds to his immediate followers, some desire a leader who is not only Charismatic but loquacious and eloquent, having ability to speak fluently.

As much as the above traits are good and expected of a leaders, I see one attribute that needs our attention and I see that in BASHORUN MD ESEYIN.

Permit me to briefly give you some good quality of OMO ESEYIN.

A good leader most be a listener, he must always come down to the level of masses not only hear but listen attentively. He pick up the most important and urgent and act immediately. A good listener is a good communicator.

This is why I see BASHORUN MD ESEYIN as the best candidate to represent the good people of Kogi West in the forthcoming election.

He doesn’t impose ideas but rather try to share and act immediately.

MD Eseyin commitment in empowerment is beyond rhetoric. He doesn’t just give, He sacrifice and personally keep tab to ensure all is well.

With this kind leadership seen in BASHORUN MD ESEYIN we are certain of purposeful and developmental leadership and quality Representation at the Red Chamber.