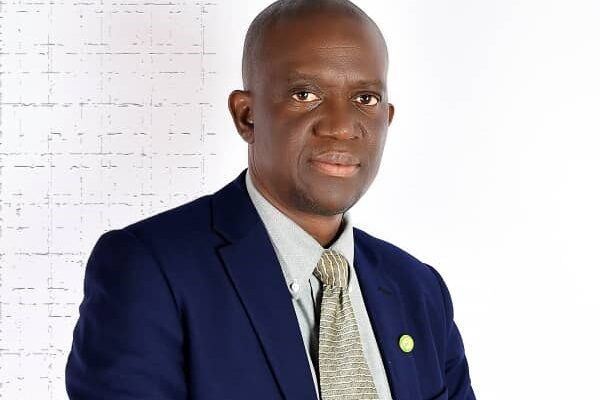 Resident doctors at the Federal Medical Centre (FMC) Lokoja on Thursday said that shortage of medical personnel was a major challenge affecting healthcare delivery at the hospital.

They described the heavy workloads of doctors and nurses as a result of massive brain drain in the hospital as tasking and worrisome.

Spokesman of ARD, Dr. Akinbami Adeola, stated that many of the medical personnel, particularly the doctors and nurses in the hospital, have left for other countries in search of greener pastures.

He stressed that the federal government owned hospital is understaffed and many of the medical personnel, particularly doctors and nurses, are currently being over worked.

Dr Adeola hinted further that the association had drawn the attention of the management to the plight of the medical personnel in the hospital, especially on the need to engage more hands to stem this ugly situation.

“Anytime the association raised the issue, the authority of the hospital would say they have no waiver to employ. As such, many doctors are living and working in frustration in the hospital,” he said.

Responding, the state NMA chairman assured the residents doctors that he will take up the issue with the appropriate authority in order to ease the suffering of the medical personnel working in the hospital.

Dr Oyiguh called on the federal government to intervene and give approval to the hospital to employ more hands to enhance efficiency of doctors and other medical workers as a matter of urgency.

The NMA chairman posited that FMC Lokoja remains the only hospital in the state with highest intakes of consultants, health personnel and medical staff to aid health care delivery system in Kogi, as such, there is urgent need to address the special manpower challenge to improve their services.

He promised to link up with the the three senators representing the state, including relevant stakeholders to ensure this issue is addressed appropriately in no distance time.