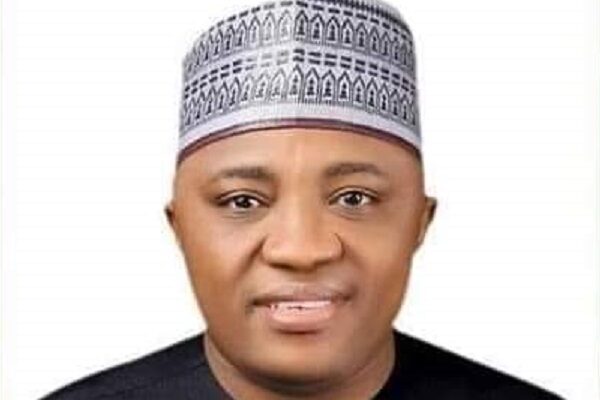 A chieftain of the All Progressives Congress (APC) in Kogi State and Deputy National Publicity of the ruling party, Hon Yakubu Murtala Ajaka has commended the party’s presidential candidate for the 2023 election, Asiwaju Bola Ahmed Tinubu for his donation to the victims of flood disaster in Kogi State.

Speaking shortly after a road walk for Tinubu/Shettima 2023 in Lokoja, the state capital on Thursday, Hon Yakubu Ajaka said Senator Tinubu has demonstrated what he is known for across Nigeria as a compassionate and kindhearted politician who never takes his eyes away from the suffering of the people.

Hon Yakubu said the APC will coast to victory in 2023 under the leadership of the state governor, Yahaya Bello, noting that the governor has demonstrated his political prowess at every elections period.

He said with the achievements of governor Bello’s administration which cut across roads, education, health infrastructure, human capital development and youths and women inclusivity in government, APC will sweep the polls in 2023.

Hon Yakubu therefore, urges members of the party to intensify campaign to ensure total victory for all candidates of the party in 2023.

Tinubu in his address to the people of the state while sympathizing with the flood victims assured that when elected, the Federal Government will work with the state to put an end to the seasonal flood disaster in the Confluence State and made a donation of N100m for relief materials to be distributed to the affected victims.