A prominent member of the Peoples Democratic Party (PDP) from Kogi Central, Ambassador Usman Bello has enjoined the people of the central senatorial district to align themselves with the PDP by coming out enmass to vote for the party during the election.

Ambassador Bello described the candidature of Captain Wada and Architect Yomi Awoniyi as a perfect and divine combination of intelligence and dedication. He affirmed that both are ready to bring about the much needed human and infrastructural development to the state.

Ambassador Bello who is also the Chairman, Kogi State Board of Internal Revenue, stated that PDP is sure of victory because, according to him, the party is rooted right from the grassroots and as such, the opposition parties contesting the December election are not a threat.

According to him, the PDP is still very popular in Kogi State in view of tremendous achievements of the present administration of Alhaji Ibrahim Idris. He pointed out that he believes that come December 3 governorship election, the PDP would win convincingly.

On how far the [arty has gone in its effort to bring back some of the aggrieved members, he stated that the PDP through its reconciliation committee has been able to talk to some of them and they are back and fully committed to the success of the party.

Spread the love
Tweet
Previous PostHon. Yori Afolabi Flays Kogi Government Over Teachers' Strike Next PostGovernment to Embark on Installation and Rehabilitation of Street Lights in Lokoja Before December 2011 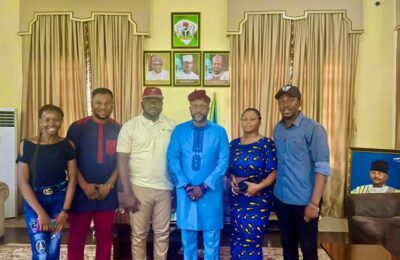 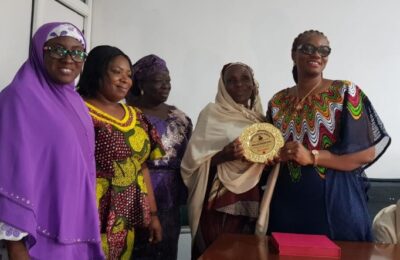 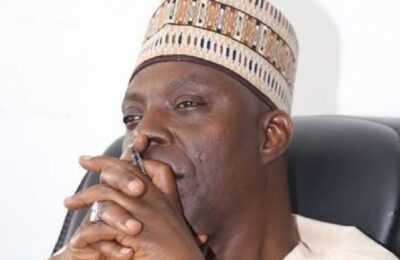