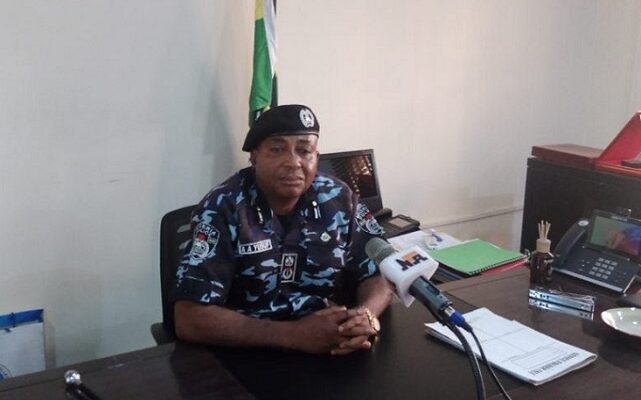 The Police Public Relations Officer (PPRO), SP William Aya, said in a statement that the suspects kidnapped the Zonal chairman of the All Progressives Congress (APC) in his country home, Idah.

“The joint security operatives led by the Area Commander, Idah, ACP Alexander Asagade stormed the suspected kidnappers’ hideout in the bush, on sighting the operatives, the hoodlums engaged them in a gun duel.

One of the suspects, the PPRO said, was neutralized in the rescue operation and two others were also arrested while the victim was rescued unhurt.

“The operation was successful following reliable information about the suspected kidnappers’ hideout in the bush”.

He noted that the Commissioner of Police, Kogi State, CP Akeem Yusuf commended the Area Commander and joint security operatives for their gallantry during the operation.

He urged them to sustain the ongoing onslaught against criminals in the state.

Aya assured the public that the command will work with other security agencies in the state to ensure adequate security of lives and properties.