Home News 2023 Census: ‘Right the Wrongs of the Past’, Ohinoyi Ebiraland Urge NPC 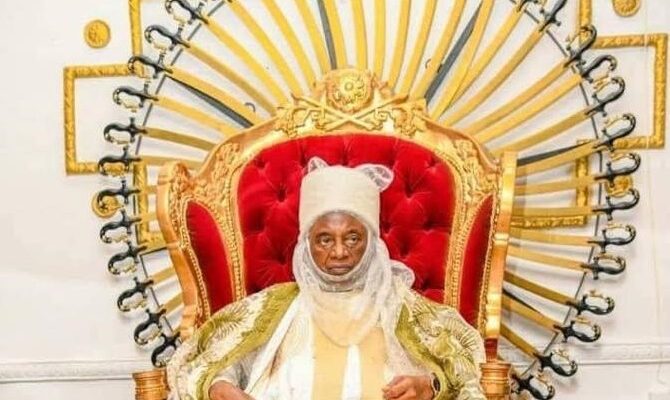 The Ohinoyi of Ebira Land, Dr. Ado Ibrahim has called on the National Population Commission (NPC) to strive to right the wrongs of the past and strive to conduct credible and accurate census that will be acceptable to all.

The revered monarch made the call when the NPC federal commissioner in charge of Kogi state, Professor Jimoh Isah paid him a visit in Okene on Thursday.

He charged NPC to ensure 2023 census is conducted in tandem with international standard, adding that no nation, world over, can grow without accurate population of its citizens.

He urged the population commission to use the 2023 census to meet the yearnings of Nigerians.

Prof Isah told the royal father that he and NPC officials were in his domain for rigorous advocacy visit to sensitise the people on what is required of them during the upcoming census in Nigeria.

He said that it is the duty of NPC to persuade the people to ensure that they are being counted during the exercise coming up between February, March and April next year.

Professor Jimoh Isah also informed Ohinoyi of Ebiraland that in course of their visit, a town hall meeting will be held for critical stakeholders in the central senatorial district as part of the NPC activities to ensure resounding success in the conduct of both the trial and main census.