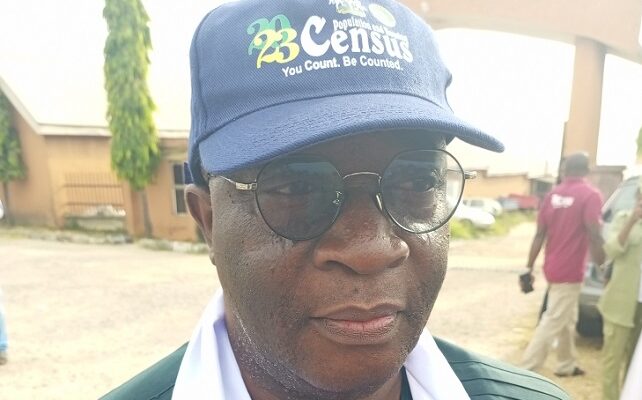 The National Population Commission (NPC) has urged prospective applicants as adhoc staff for the 2023 census to make use of the online platform for the recruitment exercise.

Kogi State Director of NPC, Mr Ojo Abiodun Titus stated this while speaking on the ongoing application by prospective applicants.

Mr. Ojo said said there is no registration by proxy, hence the need for those interested in working with the Commission to apply using the e-recruitment portal.

According to him, all applicants will be given the opportunity provided they are qualified and meet up with the Commission’s requirement and that no one should lobby nor pay NPC staff to that effect.

On the issue of substitution of those employed by those not trained as witnessed in previous exercise years back, the State Director said the online platform meant for the recruitment of adhoc staff has eliminated any form of shady deals as one of the requirements for the application is the National Identification Number (NIN) amongst other things which make it absolutely impossible for such acts.

he noted that the Commission under the leadership of the Federal Commissioner representing the state, Professor Jimoh Habibat Isah, has zero tolerance for non-compliance with laid down rules hence the ongoing training and retraining of staff to apply international best practices in the exercise.

The e-recruitment portal which he disclosed opened on the 27th October will close to the public on 10th of December, 2022 and urged those interested to make use of the opportunity before closure.