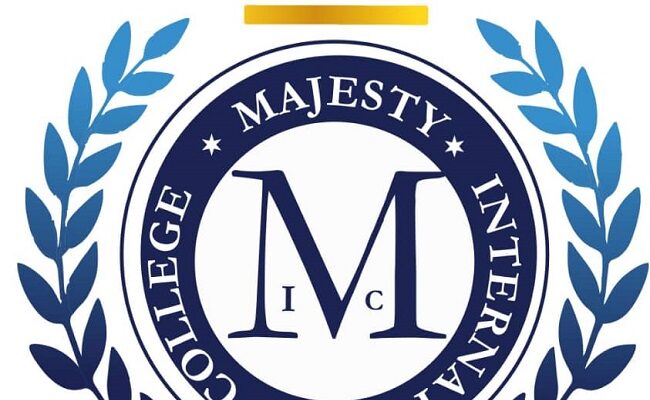 The first edition of Kogi Youth Cup football competition will officially begin in Lokoja, the Kogi State Capital between 12 to 16 January 2023.

Powered by Majesty International college Lokoja, spokesperson for the organizers Haruna Salihu on Saturday in a statement said the competition will take place at the Lokoja confluence stadium between 12PM to 4PM.

Salihu averred that, Government alone cannot do it all, hence the need for private establishment to compliment efforts put in place to address Youths restiveness in Nigeria.

Explaining further, Salihu said
“Taking Youths out of the streets from social vices , engaging them in positive endeavours through sports is the best way to move this Country forward. We are very pleased to inform Kogites and Nigerians in general that, talents will be discovered from this maiden competition and it will further establish Kogi State among the comity of states who keep giving priority to grassroots sports.

“Aside reawakening grassroot sports and setting a pace for others to follow, we are pleased to inform Nigerians that scouts will be on ground to pick players who will be encouraged for further professional sporting career. This will no doubt bring the Desired development we have been clamouring about as it concerns grassroots sports development”.

Six teams according to the organizers will be participating in the maiden edition of Kogi State Youth Cup competition.

The sponsor of the competition Majesty International college is Located at Phase I Behind Department of State Services, (DSS) Quarters Lokoja Kogi State.