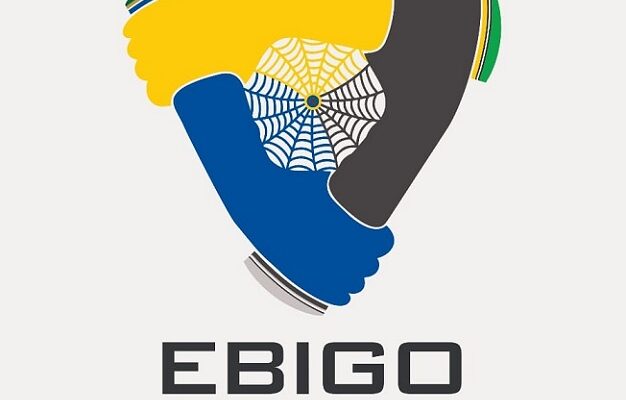 As the race for the 2024 Kogi State Governorship seat is about to begin, it is only natural for individuals and groups to start pushing to the public their wishes of who will succeed Alhaji Yahaya Bello.

Due to the multi-ethnic composition of the state, it is expected that interests will be numerous and conflicting. While the rights of anyone or group to freedom of expressions and association is not in doubt, when such airing of opinions begin to stand logic on its head, persons of good conscience must put in proper perspective any attempt to misrepresent facts and misdirect people.

EBIGO is an idea that came with the NEW DIRECTION administration and its promoters hinged it on EQUITY AND FAIRNESS. For certain individuals at this time for pecuniary and ambition considerations to come up with the 16-16-16 narrative is an indication that mischief can be taken to ridiculous heights.

For sixteen years there were lamentations of marginalization because the governorship of the state was domiciled in a senatorial district. Agitations for power shift/rotation were rife because that sort of situation in a state like Kogi State with several ethnic groups was unjust.

If about 7 years after power has shifted to another senatorial district, certain individuals under a phoney group with fictitious identities now come up with a nauseating idea of replicating what is unfair, then a visit to a shrink by the propagators of this lunacy seems overdue.

As for making the verbal blunder of Rt. Hon. Matthew Kolawole a reference and justification for their narrative, it is clear that the duo are merely echoing the confused outburst of a troubled man in dire need of psychological therapy.

If the mistakes of the past cannot be erased, attempting to recreate it under any guise is callous and irrational.

Times are hard of a truth, survival today is herculean but hustling must not be the reason to lose every sense of reasoning.

As far as the 2024 governorship of Kogi State is concerned, the fair and just option is for an Okun person to be supported.

Any contrary opinion to this, is sponsored by those with unbridled ambition who have recruited individuals with questionable sanity status to propagate the twisted version of “EBIGO’