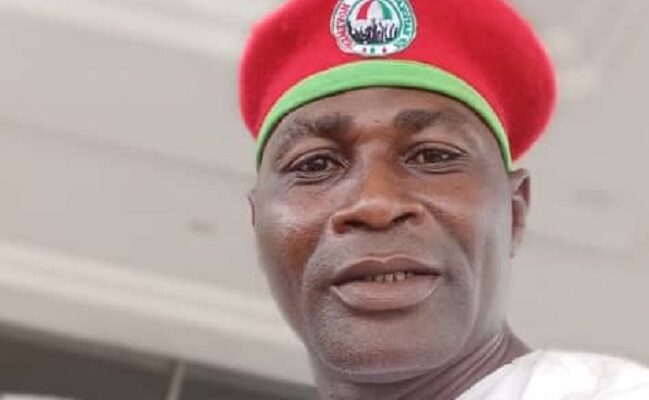 Youths Were Sidelined at Atiku’s Rally in Kogi – NYM

The state chairman of NYM, Amb. Ahmed Suleiman MAS, made this known in a statement issued in Lokoja on Monday.

Amb. MAS expressed displeasure that youths were sidelined during Atiku’s visit to the state, adding that it was unfortunate how the youth section of the party was never given opportunity to say a word or two on behalf of the youth constituency at the rally.

“This is not healthy for the needed cohesion in the party which is the basis for a collective victory,” he said.

The outspoken chairman, who reminded the PCC and other stakeholders of the very important role of the youths as foot soldiers in electoral process, admonished the admonished party stakeholders to ensure that the youth constituencies are carried along in all activities and subsequent campaign programs.