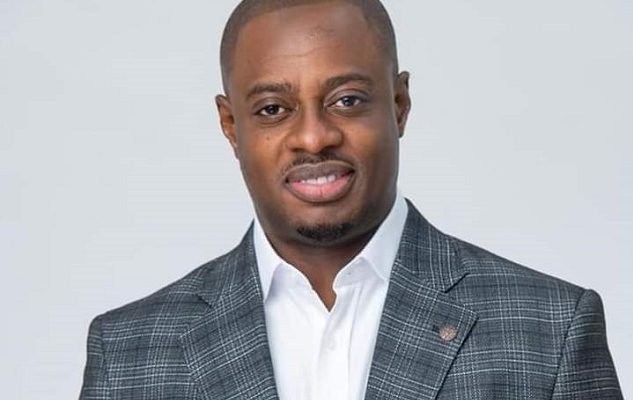 Kogi State Commissioner for Information and Communications, Hon. Kingsley Fanwo has expressed optimism that the candidate of the All Progressives Congress for Yagba Federal Constituency, Engr Folorunsho Olafemi will do a “better job in giving Yagba a better representation”.

Fanwo disclosed this in Lokoja, Sunday while briefing newsmen, saying party chieftains across Yagba are poised for a “landslide victory” in the forthcoming elections.

“We are aware of the happenings in the Federal Constituency and we are putting counter strategies in place to stop our opponents on their track.

“As you are aware, I contested for the ticket of the House of Representatives to represent Yagba which I lost narrowly to Engr Olafemi. All of us have resolved to pull behind the winner to ensure victory for our party. It will be politically catastrophic to be represented by an opposition again in 2023.

“I won’t say the incumbent, Hon. Leke Abejide has not tried his best. He has done well. But we need someone that will take Yagba to another level and Engr Olafemi is that candidate,” he said.

Fanwo called on all party leaders and members across Yagba to bury their differences to ensure the party win the forthcoming elections.

“We have been agitating for Yagba to produce a Senator. Our leader, Governor Yahaya Bello has provided for us, a golden opportunity to elect Hon. Sunday Karimi as Senator representing Kogi West come 2023.

“We have to sweep the positions totally and comprehensively in Yagba. Engr Folorunsho Olafemi has great plans to make Yagba greater and all of us are standing with him to achieve those goals in the Green Chambers”, he added.

He assured that Yagba will deliver in all positions, from the Presidency to the House of Assembly to the All Progressives Congress, saying Governor Yahaya Bello has offered Yagba the platform to shine.

On the Osun Governorship election which the party lost to the opposition Peoples Democratic Party (PDP), Fanwo said the leadership will take a position on it.

According to him, “it is a reawakening call not to take anything for granted”, insisting that “those who destroyed Nigeria should not be allowed to come back to power”.