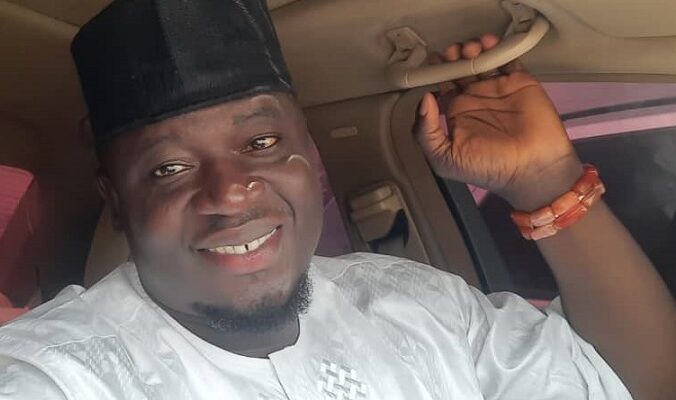 Odofin made the call during a chat with our reporter in Lokoja on Monday.

He said aside ample agrarian land and abundant mineral deposits, the highly educated and industrious people are the best and most dependable factor for development in Yagba East LGA.

Odofin, the Agba Akin of Araromi Gbede in Kogi State and Obagbadero of Ajagba Kingdom in Ondo State, posited that with its abundant human resources, as evidenced in the high calibre of professionals who are making impact in their various fields of endeavours across the world, Yagba East has all it takes to be the leading local government in Kogi state.

Odofin, who is the House of Assembly candidate of African Democratic Congress (ADC) for Yagba East state constituency in the 2023 general elections, said great milestones can be achieved with proper planning and effective leadership.

The young politician said he has developed a master plan for the development of Yagba East local government that captures all sectors of the economy, and ensure no one is left behind.

“We must work aggressively to develop our father land and leave legacies that our children will be proud of. Our fathers and mothers have done their part, the onerous task of continuing where they stopped is on us and we cannot afford to fail.

“While special focus will be on education, entrepreneurship, women empowerment, urban development and agric value chain, we will not ignore the immense potentials in sports and entertainment.

“The future is here and we cannot fold our arms while others are moving forward,” he said.

He commended the current member representing Yagba federal constituency in the House of Representatives, Elder Leke Abejide, for setting the pace through his numerous intervention programmes, adding that the lawmaker has set a new benchmark for legislative representation in the area.

Odofin pledged to do all he can to make Yagba East proud.