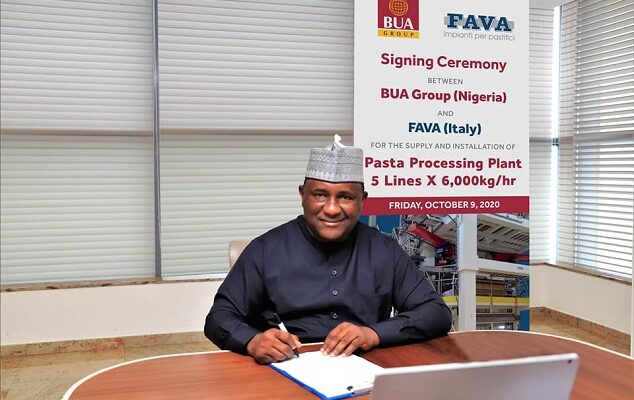 BUA Group, a manufacturing and infrastructure conglomerate, has responded to the threats by Kogi State Assembly to revoke 500,000 hectare land allocated to the company in 2012, saying they are no longer interested in the land.

Kogi State House of Assembly had on Monday summoned cement giants to explained why the company failed to pay the premium and other charges to the state government despite being issued with a certificate of occupancy.

But a statement made available to newsmen on Tuesday disclosed that since Kogi State invited BUA to invest in 2012, there has been no visible effort by the state government then and successive ones to address the issues of access to the land that will enable the company to utilise the land for its intended purpose.

In the statement signed by the management of the company, BUA explained that feasibility studies had shown that only about 30% of the entire land mass is suitable for their investment, while the rest (66%) consists rocky, hilly and undulating areas.

It said the land is only accessible by water without any enabling infrastructure.

The statement also disclosed that there have been recurring security challenges around the area over the years after the initial indication of interest and granting of the Certificate of Occupancy, noting that the security of its investment as well as staff is paramount.

The company however stated that the Kogi State Government may revoke the C of O of the land if it so wishes, adding that if BUA had “decided to proceed with the proposed project, BUA would be very happy to pay all dues and necessary compensation to the state and other stakeholders in line with our obligation.

“This is because as a responsible organization, we believe in the principles of equity, sustainable business practices, and fairness.

“That has been the hallmark of our operations and engagement with communities and governments everywhere we operate.”