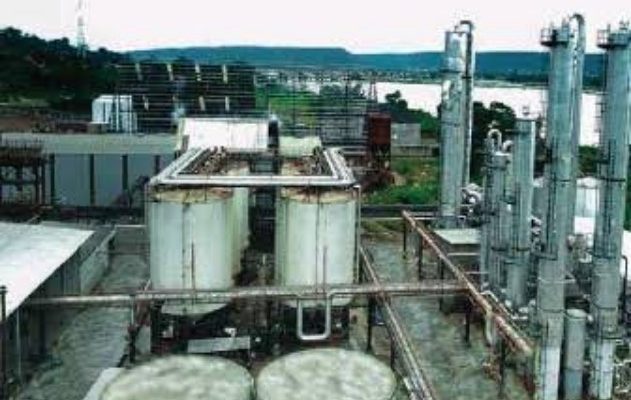 Foremost ethanol producer, Unicane Industries Limited has announced the completion of the second phase of its plant expansion in Lokoja, Kogi State.

The feat according to a statement from the company has made it the largest ethanol producer in Africa, whilst boosting national sufficiency and export of Extra Neutral Alcohol (ENA) in Nigeria.

“The plant expansion which was completed on schedule by second quarter of last year amidst the heavy impact of the COVID-19 pandemic and ensuing economic lockdown, has seen Unicane Industries Limited, producing about 420,000 litres of ENA per day and translating to its achieving a production height of nearly an annual capacity of 140 million litres that compares with the highest international standards,” it added.

The statement from Unicane Industries Limited Executive Director, Mr. Uzor Kalu, noted that by the feat, the total national ENA capacity has now far exceeded national consumption when added to the production from other locally based manufacturers, thus eliminating the need for ethanol imports and making Nigeria rather an exporter to other African countries.

The Executive Director stated that it was, “indisputable that the Unicane group has continuously led and defined the ethanol industry in the country through the investing of tens of billions of naira in plant and machinery as well as built capacity,” adding that in its 100 years of existence and active engagements in the country’s manufacturing and export activities, the group has evolved from import reprocessing to upstream integration of local sourcing of raw materials of cassava, cashew apples and sugar cane molasses.

Kalu explained that Unicane Industries Limited acquired an expanse of land in Jamata, a fringe village to Lokoja in Kogi State and set up a state-of-the-art local cassava fermentation-to-distillation 420,000 LPD capacity plant of ENA from 100 per cent locally sourced raw materials.

This achievement, he noted, “has revolutionised cassava farming in Nigeria, turning cassava from a mere subsistence crop to a lucrative cash crop that is economically empowering the farmers, which attainment, resonates highly with the federal government’s policy drive to deepen the agricultural sector for improved national economic gains.”

Kalu, further stated that following the plant completion, Unicane aims to grow value addition by drumming for local and export sales, and process downstream into derivatives and sub-products of ethanol, adding that already, the company has notably made sanitizer production in Nigeria import-independent.

He announced that Unicane is currently biofuel-capable for local consumption and exports; can process agricultural waste and capture partial value as well as being able to achieve 50 per cent energy saving through waste treatment and gasification.

Kalu summarised the enormous benefits of the development as including import substitution, foreign exchange savings, thousands of direct and support employment opportunities and government revenue generation.